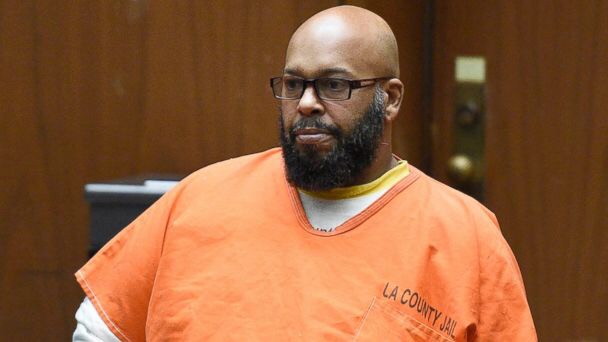 Suge Knightjust got the worst news possible … a judge sided with the prosecutor in his murder case and set bail at $25 MILLION … but not before his lawyer compared Suge’s plight to Lucious Lyon on “Empire.”

The judge feels Suge is a danger to be out and about given his extensive record and specifically, incidents involving guns, violence and witness intimidation.