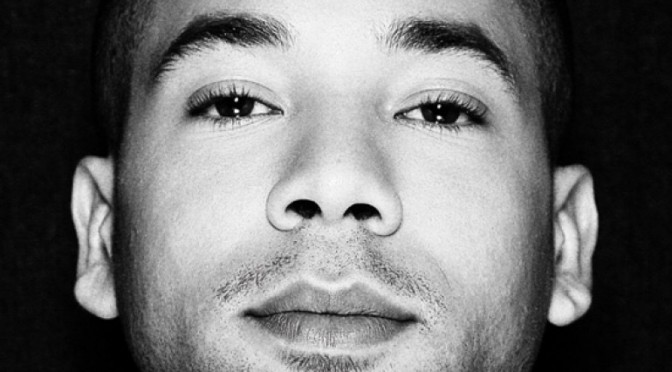 Empire’s finale is just the beginning for this rising start!

Read his entire article in the digital edition of Urban Lux Magazine releasing April 2, 2015 but be sure to order your print edition today.