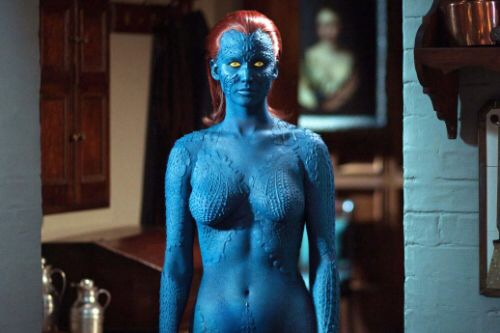 Jennifer Lawrence is moving on from the X-Menfranchise, MTV News reports.

Appearing on the red carpet for her new film Serena, the actress, who portrayed the mutant Mystique in both First Class and Days of Future Past, said the upcoming film X-Men: Apocalypse will be her final appearance in the role. “It is my last one, actually,” she said, with no further explanation.﻿