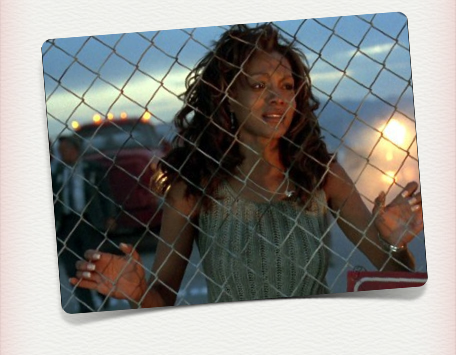 ﻿It has been announced that Hollywood actress VIVICA A. FOX will reprise her role as Jasmine in Independence Day 2, the 2016 follow up to Independence Day, the 1997 film that first made her a household name opposite Will Smith.

Known for a career that has spanned more than 20 years and such films as Kill Bill, Soul Food, Set It Off and Two Can Play That Game, Fox, who came in third place on the hit reality series Celebrity Apprentice earlier this year, also stars in the upcoming film Chocolate City which is scheduled for a national release in May 2015.

2 thoughts on “VIVICA A. FOX Returns To INDEPENDENCE DAY 2”