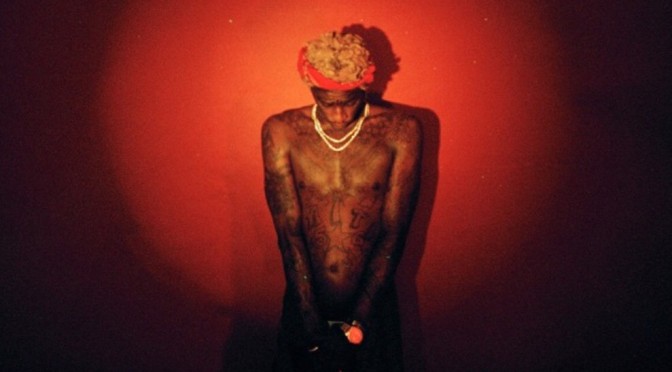 Young Thug has jumped the gun and is dropping Carter Six Apr. 17th

The “Stoner” rapper says that fulfilling the Carter series is his way of saluting Wayne because the YM general feels “like after Tha Carter V, he ain’t gon’ make no more music ’cause he feel like can’t nobody make no music like that.” Wayne doesn’t take it as a compliment though.