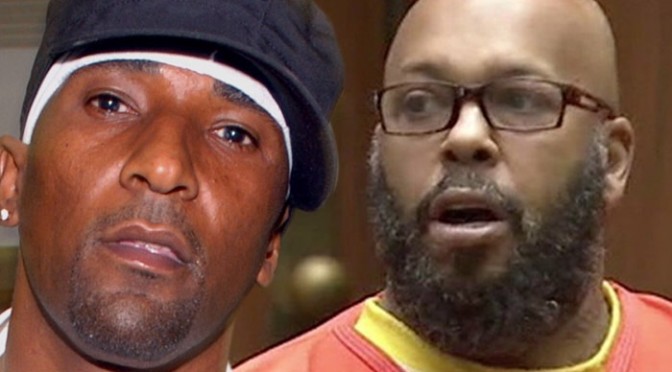 A key witness in the hit-and-run murder case against Marion “Suge” Knight told a Los Angeles judge on Monday he was reluctant to testify against the one-time rap music mogul, declining even to positively identify him in open court.

On the witness stand at the start of the hearing, Sloan, who described himself as a “non-active gang member,” balked at giving testimony that would incriminate the defendant.

“I will not be used to send Suge Knight to prison,” he said.

Asked by Deputy District Attorney Cynthia Barnes if he could identify Knight as she pointed to him in the courtroom, Sloan said, “That doesn’t look like Mr. Knight.”