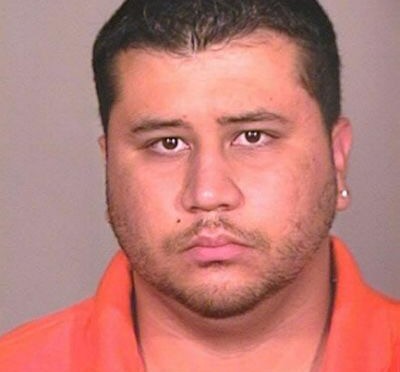 Police in Lake Mary, Florida, a suburb of Orlando, said they were investigating the shooting, according to police spokeswoman Bianca Gillett.

WFTV said Zimmerman was shot in the face and WESH-TV in Orlando said the wound was minor.

Police said it appeared to be a “road-rage incident,” according to the FOX 35 television station in Orlando.

A bullet hole could be seen in the passenger window of Zimmerman’s vehicle, WESH reported.

Witnesses told the television station that a man appearing to be Zimmerman was able to walk normally into an ambulance.

Zimmerman, 31, a former Florida neighborhood watch volunteer, was acquitted of murder in the death of Trayvon Martin in 2012, an incident that prompted civil rights rallies and drew international attention to Florida’s controversial “stand your ground” law.