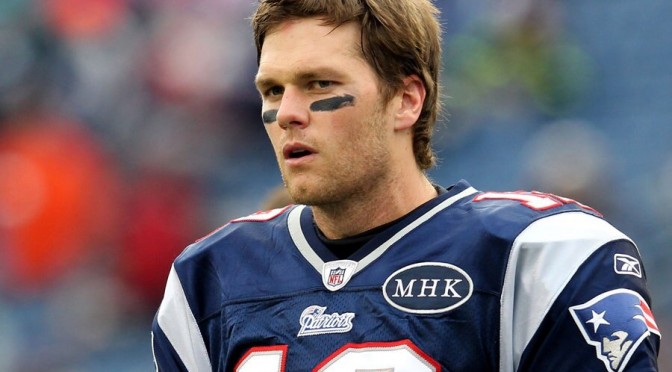 The New England Patriots were notified today of the following discipline that has been imposed for violations of the NFL Policy on Integrity of the Game and Enforcement of Competitive Rules relating to the use of under-inflated footballs in the AFC Championship Game of this past season:

Patriots owner Robert Kraft advised Commissioner Roger Goodell last week that Patriots employees John Jastremski and James McNally have been indefinitely suspended without pay by the club, effective on May 6th. Neither of these individuals may be reinstated without the prior approval of NFL Executive Vice President of Football Operations Troy Vincent. If they are reinstated by the Patriots, Jastremski is prohibited from having any role in the preparation, supervision, or handling of footballs to be used in NFL games during the 2015 season. McNally is barred from serving as a locker room attendant for the game officials, or having any involvement with the preparation, supervision, or handling of footballs or any other equipment on game day.