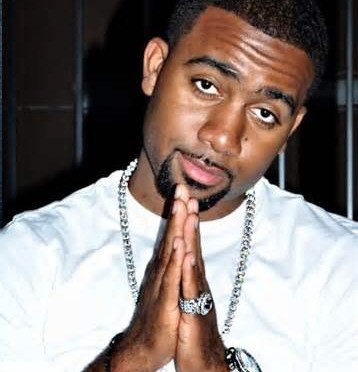 A federal court judge presiding over Jas Prince’s lawsuit against Cash Money has dismissed the case, as shown in documents obtained by the Jasmine Brand.

Last year, Jas Prince filed a lawsuit claiming that back in 2007 his company, Young Empire Music Group, originally discovered Drake and would eventually sign him to Aspire Music Group.

When Cash Money approached them with the desire to sign Drake, Jas Prince agreed, but with the stipulation that 22% of all Drake’s advances, net profits and other advances would be paid to Prince and to his company.

Last Friday (May 8), the judge returned his decision, ruling that the signed deal excluded Jas and his music company, but it did include Aspire. Therefore, the federal court judge agreed to dismiss the lawsuit against Cash Money.