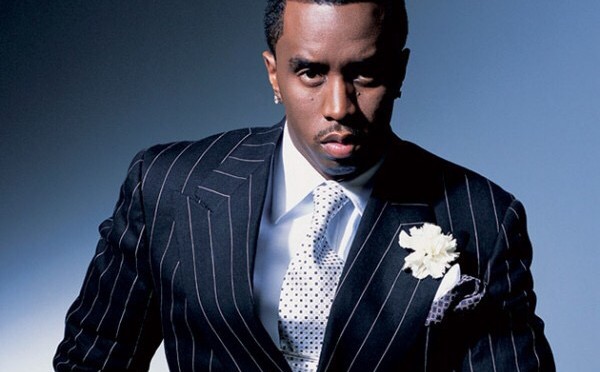 Rapper Sean “Diddy” Combs is free on bail after being arrested on charges of assault with a deadly weapon, among other counts, stemming from an alleged incident on the UCLA campus, according to police and school officials.

Combs, 45, was arrested about 12:30 p.m. at the Acosta Athletic Training Complex in connection with an alleged assault involving a kettlebell, police said in a news release. A kettlebell is a round piece of weightlifting equipment with a handle, usually made of cast iron.

No one was seriously injured, police said. Combs was freed from jail just after 10 p.m., according to Los Angeles County Sheriff’s Department records.