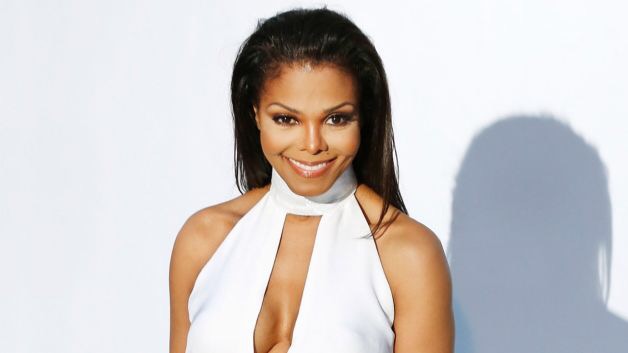 Janet Jackson’s indelible mark on the world of music transcends decades and generations, and because of that, BET is honored to recognize the Queen of Pop with the first-ever Ultimate Icon: Music Dance Visual Award at the 2015 BET Awards.
“This is Janet Jackson, people! We are excited beyond belief to present her with our inaugural ULTIMATE ICON: Music Dance Visual award and we are thrilled that she chose the BET Awards as the first step on her new road,” said Stephen G. Hill, BET’s President of Programming. “An inspiration to many other artists, ‘Ms. Jackson’ (’cause I’m nasty) blends music, dance and visuals in unique and groundbreaking ways and we look forward to celebrating her storied history… as well as giving the BET Awards audience a peek into her Unbreakable future.”

As she makes her grand return to the music scene, Jackson will be honored like the music royal that she is with performances from three of her biggest contemporary admirers: Tinashe, Jason Derulo and Ciara.
Ms. Jackson’s comeback has already begun with her first single, “No Sleeep,” from her upcoming album — her first in seven years — officially premiering yesterday (June 22). The Ultimate Icon: Music Dance Visual award will be another honor that Jackson can add to her résumé as she currently holds six Grammys, two Emmys, a Golden Globe, and many others. She is also the first African-American female artist to have hit singles in each of the last four decades, proving that she is very much deserving of this prestigious distinction.