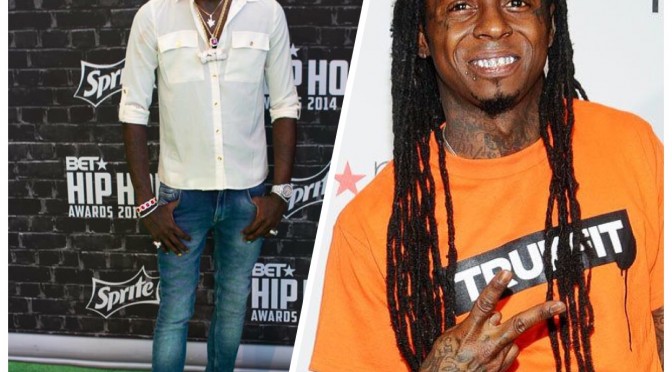 Lil Wayne announced that his upcoming “Free Weezy Album” will be released on the Fourth of July. A couple of days later, Young Thug revealed the cover art for his upcoming release, and according to Thugger’s latest post, he plans to follow in the steps of Weezy and release his mixtape on July 4 as well.