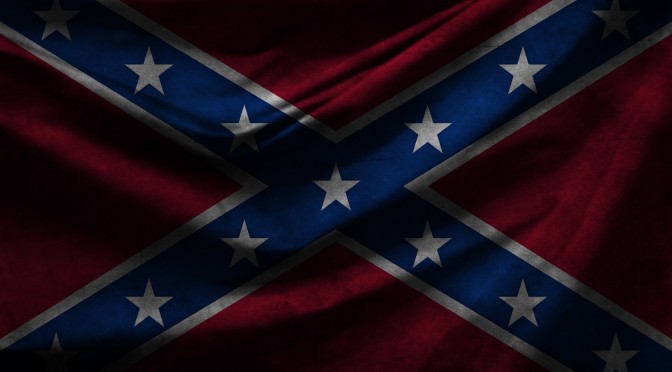 Facing pressure from angry consumers, Amazon on Tuesday joined other big retailers in deciding to remove Confederate battle flag merchandise from its offerings.
The giant online retailer followed Walmart, Sears and eBay in discontinuing sales of such products after the shooting of nine black parishioners in a South Carolina church by a white gunman. Etsy, the online retailer, also decided to drop flag-related items.
The killings have renewed a focus on the Confederate flag, which had been displayed in photographs of the gunman. And large segments of the public have demanded that it be removed from its perch at the statehouse in Charleston, S.C. On Tuesday, as the flag continued to be held up as a symbol of hatred and slavery, South Carolina lawmakers were considering whether to have it taken down.