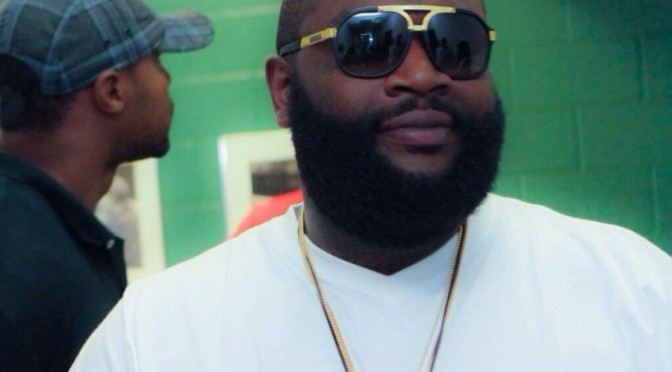 The shooting happened about 4 a.m. in the parking lot of Twelve Studios on Defoor Hills Road, according to Atlanta police dispatchers.

A late-model Corvette, a Mercedes CL63 that retails for over $150,000 and an Infiniti G35 were damaged by the gunfire, which happened just outside Twelve Music Group and UDigg Studios.

3 thoughts on “Shots Fired Outside Studio Owned by Rick Ross”