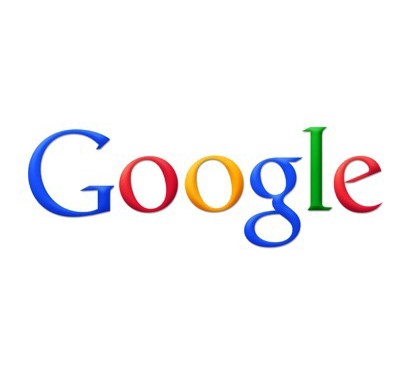 Tech giant Google is having to run some major damage control after one of the company’s photo-sharing apps misidentified some Black people as — wait for it — gorillas.
Jacky Alciné, a Brooklyn-based programmer, tweeted a screenshot of photos he had uploaded to Google Photos of himself and a female friend, also Black, which the app automatically labeled “gorillas.” Yontan Zunger, an engineer and the company’s chief architect of Google+, wasted no time responding to Alciné’s tweet. “This is 100% Not OK,” he wrote, and promised that Google’s Photos team was working on a fix. Still, Alciné had to wonder, “What kind of sample image data you collected that would result in this son?”