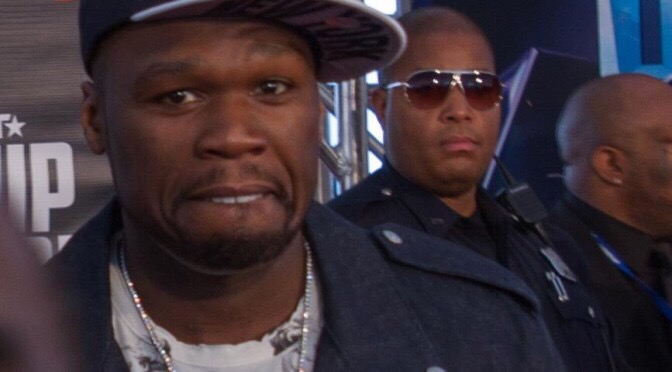 According to Page Six, 50 flashed “big smiles” at the jurors while downplaying his lifestyle, admitting that he’s only worth “no more than $4.4 million” as they decide how much he will pay the woman whose sex tape he released. 50 Cent was ordered to return to court to discuss his financial status, and during that time he professed that all of his chains, watches and rings were “borrowed from the jeweler,” and all of his cars were rented, not owned. “Now that I’ve filed for bankruptcy…I’m not as cool as I was last week,” he told the court, referring to his image.