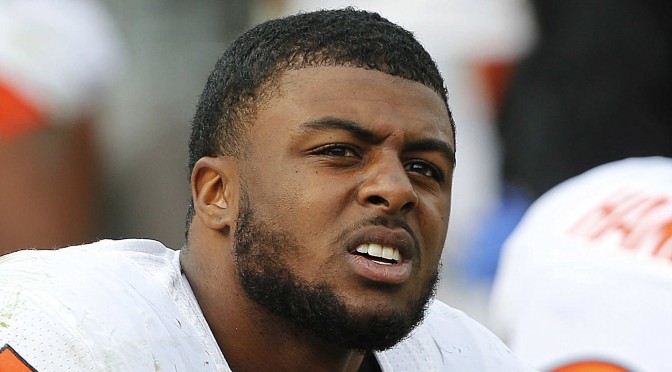 Today, it is being revealed that the Denver Broncos have sent home rookie safety Ryan Murphy after he was detained and question by police in connection with a prostitution sting in San Jose, CA, just roughly 20 minutes away from where Sunday’s game will be held in Santa Clara, CA. The sting reportedly involved Murphy and his brother, who were detained at a Motel 6.