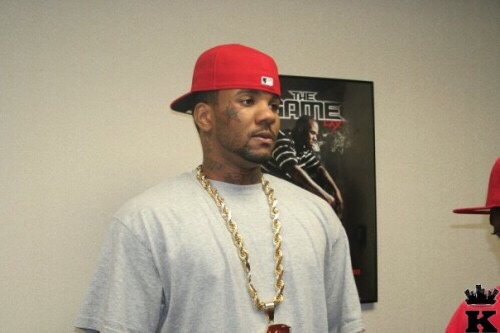 On Monday (Feb. 1), the Documentary 2 MC was ordered to pay $10 million judgment in a sex assault case, this exclusively reported by Bossip.

Rainey said that last May, while shooting the show, she went out on an after-hours date with the rapper. The woman claimed that she went to a local bar in Illinois where The Game was out of control and drunk and high.
She said that during the night The Game sexually assaulted her on several occasions, including him forcefully reaching his hand inside her dress to rub her bare vagina and buttocks. The contestant explained she never gave him permission to touch her and she felt degraded by the unwanted touching.