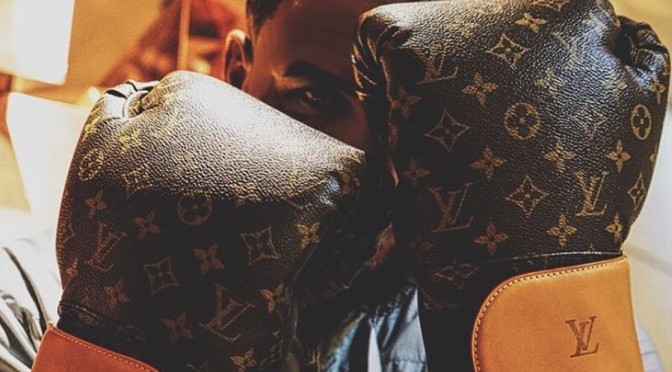 Let’s get one thing very CLEAR: that thirsty Gatorade mascot of a transvestite WILL NEVER see $10,000,000 or anything close 2 a penny of my money. People think because they read a headline in BOLD PRINT it’s true. She won a judgment of 10 million $’s & that means that a judge because I’m overseas has given this chicken a chance 2 MAYBE be able to afford a lifetime supply of lace front hair glue if my lawyers don’t respond to this suit by the 26th of this month which they will do tomorrow am. Soon as I’m home, me & my lawyers will EAT THIS CASE like a box of Minion Twinkies on sale at Walmart ! @VH1 has a seperate suit filed against them by this Thot Bot that they will also win because #1 this BIYATCH (Snoop’s voice) is a liar. She has a history of theft, fraud, prostitution arrests & a lot of other “Tranny Panty” activity in her past that makes this false claim irrelevant. Don’t be fooled by these accusations or the dollar amount in the headlines cause I put that on my favorite aunties poodle this broad ain’t gettin shit ! Every girl on that show will tell u I never touched this chick or ever desired to be anywhere near her. She got kicked off the show & as a result she filed this lame lawsuit which was probably her intentions before the show was ever even started. She was begging for my attention the entire time we shot the show & was given the ultimate Major League Baseball CURVE ball so that upset her & made her lil wee wee hard so she did what all chicks like her do when life gives them no other options…. They sue you ! This is really a crying shame so at this point I will use the crying shame emoji 😭😭😭😭. See you in court Mister Rainey. N I say Mr. because ur mustache is probably a bit longer than it was during taping being that it’s about to be spring & that’s usually when mine is at its healthiest, hit @Beboprbarber for the best mustache edge up u can find. Tell em I sent u & it’s on the house u dusty bitch you !#TellEmBoutThatScratchNSniffWigYouBeWearing #HairyAssUnderArms #BitchWasUsingMyOldSpice (insert old spice whistle) #PS #iHateAll17OfYoWigs #AndYesIFlushedUrClosurePieceDownTheWaffleHouseToilet take these 🎮🎮🎮🎮🎮 #JuwannaMann