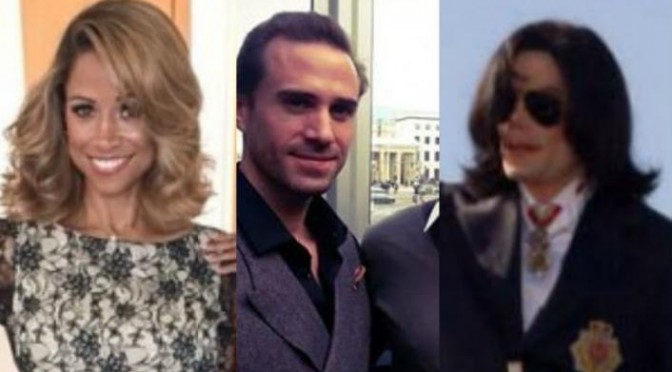 Stacey dash said that she thinks that the casting was a great move to break down the barriers of race in Hollywood. Dash explained, “I say, BRAVO! I’m sick and tired of being told ‘Sorry, Stacey, this is a Caucasian-only role.’ Counterintuitively, this decision by Hollywood — which looks like a diss to Blacks — is actually what we’ve been saying all along: roles should NOT be based on color.”