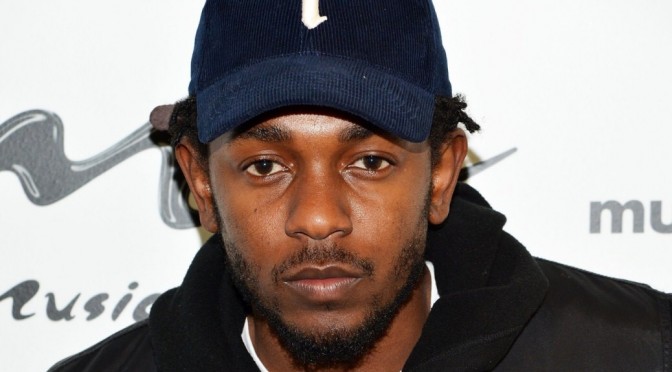 Cleveland, OH (February 22, 2016) – Kendrick Lamar and Kid Rock are confirmed to present speeches at the 31st Annual Rock and Roll Hall of Fame Induction Ceremony, presented by Klipsch Audio. Lamar scheduled to induct N.W.A and Rock to induct Cheap Trick. The 2016 Ceremony will take place on Friday, April 8, 2016 at Barclays Center in Brooklyn, New York, which also hosted the event in 2014.