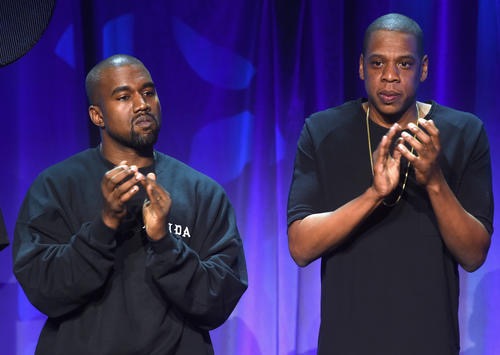 Sources reportedly told TMZ that the exclusive rights to Yeezy’s 7th LP doubled the services subscriptions, jumping them up from roughly 1 million to 2.5 million in just 10 days’ time. The operation has been so successful, that Ye’s team is reportedly discussing a traditional digital and physical release of the album, now that the streaming puts TIDAL in position to potentially add up to $15 million in revenue.
Photo credit: Jamie McCarthy Getty Images