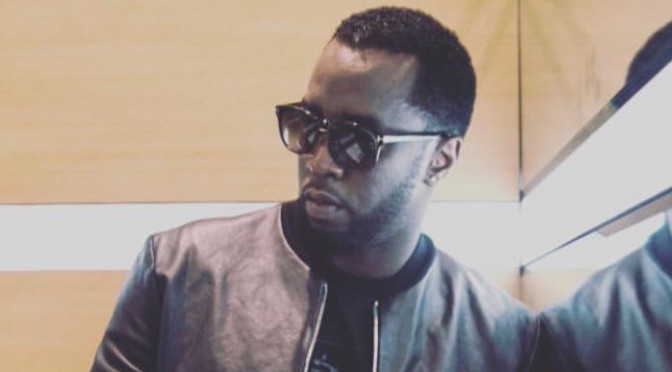 It’s the end of an era. Diddy shockingly made the announcement that he has decided to retire from making music. And after years of cranking out hit after hit, along with some signature dance moves, he says that he’s trading it all in to focus on a career in acting.
The Bad Boy Records mogul covered the June of issue of Cigar Aficionado Magazine to discuss his retirement and newest venture. “I’m going to put out my last album and devote 100 percent of my time to doing films … I want to stop at a great place.”