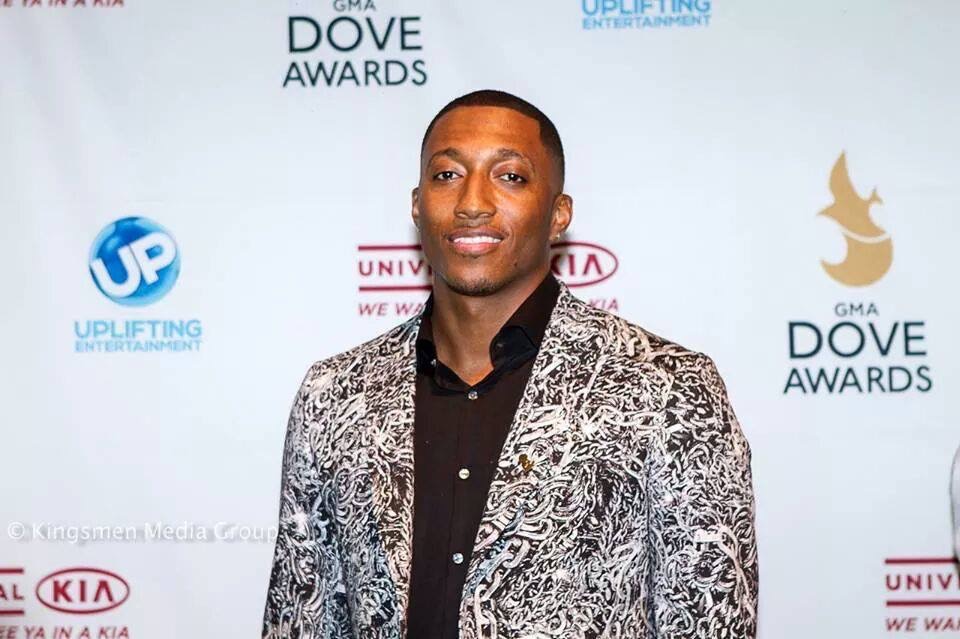 Church Clothes 3, the highly-anticipated follow-up to his DJ Don Cannon-hosted mixtapes Church Clothes and Church Clothes 2, has dropped without a prior announcement. The latest episode in the saga is executive produced by S1, who previously worked alongside heavyweights such as Jay Z and Kanye West. E-40 lends his signature voice and flow to the snare-heavy “Can’t Do You,” a track that is solid but is actually overshadowed by other cuts, including “Gangland” where Lecrae and Propaganda explore United States history and its effect on race relations in today’s society and “Misconceptions 3” where much lesser-known rappers John Givez, JGivens and Jackie Hill Perry trade bars with Lecrae in the finest fashion. Other standouts include “Cruising,” a feel-good song produced by S1 that is begging to be played all summer and the haunting finale “I Wouldn’t Know” where Lecrae and labelmate KB pour out their hearts, explaining the mission behind the music is to count changed lives, not money stacks.