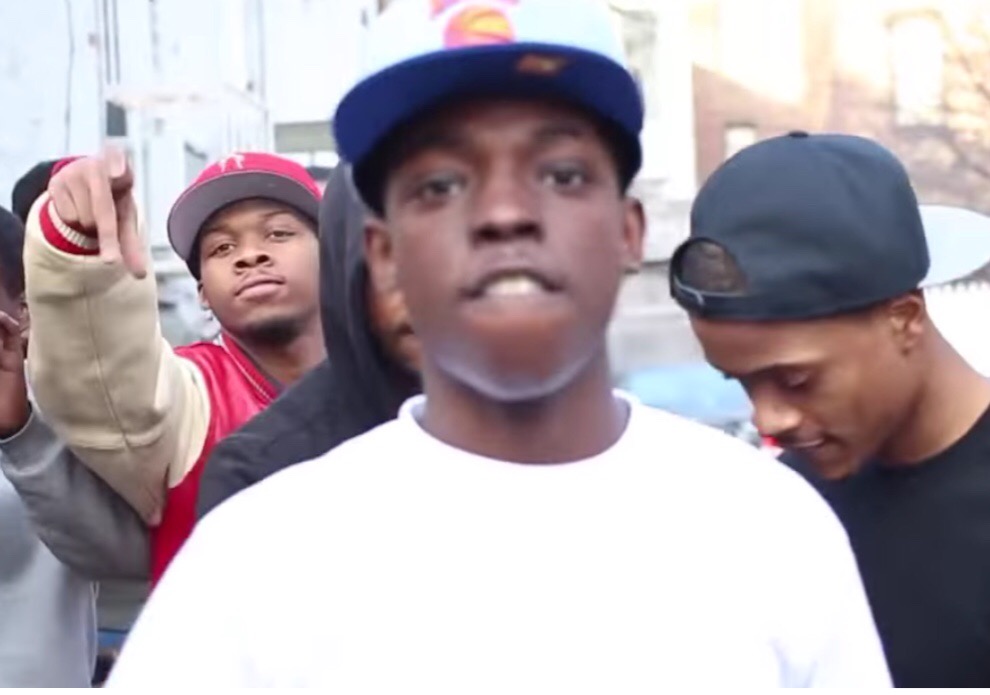 According to the deal, Shmurda pled to conspiracy to possess weapons and possession of a weapon. The other charges were dismissed, and he’ll get 7 years in prison and 5 years probation.

According to a press release from Alex Spiro, Shmurda’s attorney, he will be credited with time served for the roughly two years he spent in pretrial incarceration. The sentence “will hopefully permit him to be home in approximately 3 1⁄2 years and resume his remarkable career,” Spiro wrote.