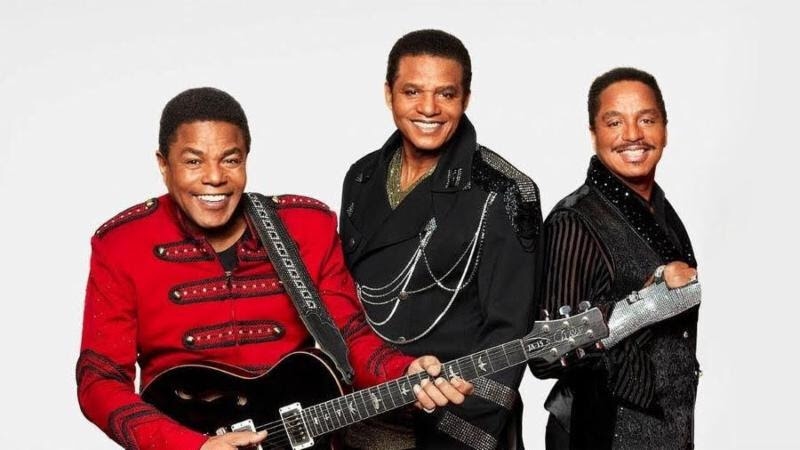 The two-hour event will acknowledge the legendary African American artists who have influenced and made significant musical contributions to African American culture and American music worldwide. Rickey Smiley, television and radio personality and Grammy Award-winner and actress LeToya Luckett, will co-host the show set to air on broadcast syndication, Sept. 2-30, 2017 and on Bounce TV, Tuesday, October 10, at 7 p.m. (ET).

The legendary group, The Jacksons, are set to receive the Lifetime Achievement in Music Award during the star-studded television taping. Still considered one of the hottest and most popular groups worldwide, the celebrated Jacksons will make their performance debut at the Black Music Honors when they take the stage to sing some of their greatest hits.

“I am pleased and thrilled to honor some of today’s most influential and iconic music artists”, said Don Jackson, founder of Central City Productions and executive producer of Black Music Honors. “The caliber of this year’s honorees speaks to the incredible impact, breadth and depth of the music these artists have given to the world. I am truly excited about this year’s show. From a legendary group like The Jacksons, to Jody Watley, Donnie McClurkin, Slick Rick, Oleta Adams and Guy, we are paying tribute to extraordinary artists from various genres of the music industry”.