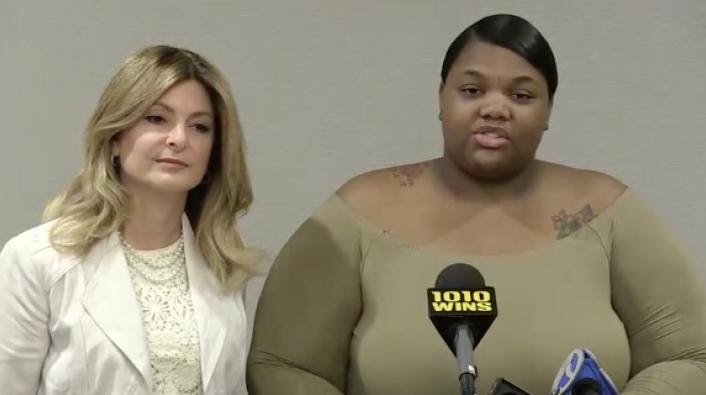 Quantasia Sharpton, a woman suing Usher for allegedly exposing her to genital herpes, is claiming that the singer never told her he had an STD before they engaged in sexual contact.
Sharpton appeared with celebrity lawyer Lisa Bloom on Monday morning, telling reporters that she was approached by Usher’s security team, and later Usher himself, at one of his concerts on her 19th birthday.