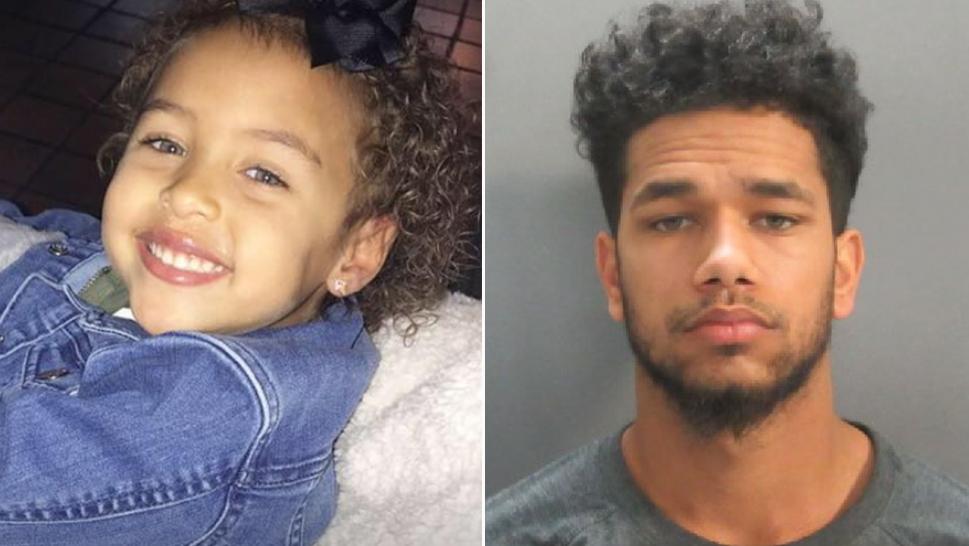 A Missouri man is accused of killing his girlfriend’s daughter after the 3-year-old didn’t put on her pajamas.

On Nov. 27., Jalen Vaden, 22, allegedly threw the toddler, Jayda Kyle, to the ground “causing her to strike her head,” after he told her to put on her pajamas and she didn’t.

Vaden later told police that he then threw the child on a bed in the Carl Junction home before taking the 3-year-old by the leg and tossing her “face first” onto the floor.

Vaden told police he then left the room and later returned to find the girl bleeding and unresponsive. Police arrived to the scene at 9 p.m. that night and found Jayda unresponsive.