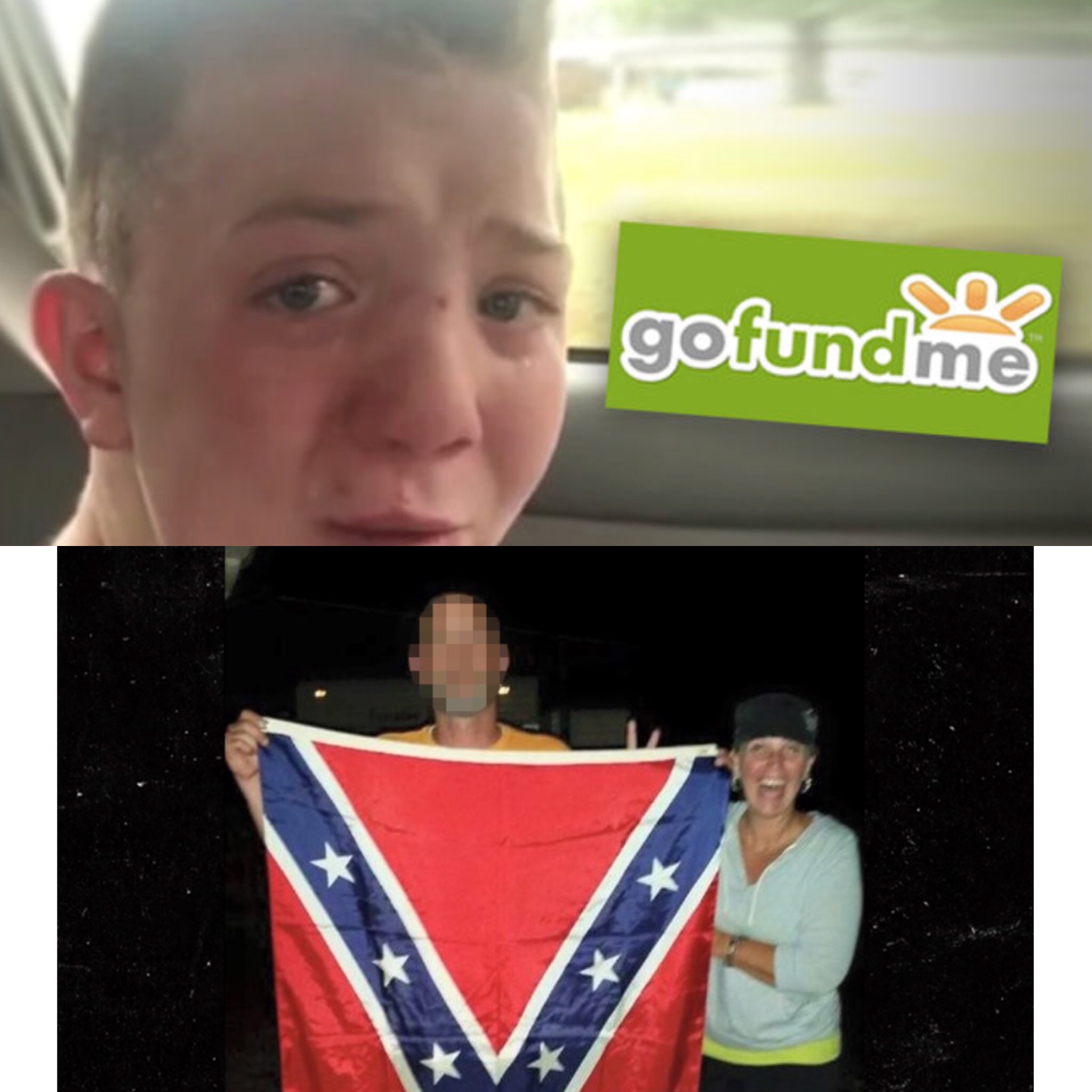 GoFundMe told TMZ that the page labeled “Stand Up for Keaton,” which was opened 2 days ago, is no longer accepting donations. Since Keaton’s anti-bullying message went viral over the weekend, the page has pulled in $58,249 in donations … however the guy who started it is putting the charity on hold. GoFundMe says it needs to contact Keaton’s mom, Kimberly Jones, to ensure she’s the beneficiary … since the guy who started the page doesn’t know her. So far, the company’s been unable to reach her.

Further complicating the fundraising are social media postings from the real Kimberly Jones. As we reported … photos of her with the Confederate flag and comments about whining “butt hurt Americans” have sparked an online backlash.

The guy behind the “Stand Up for Keaton” page even reacted, saying, “THIS IS NOT ABOUT THE MOM!!” He added he doesn’t know the Jones family, but just wanted to help a kid who’s been bullied.

Lil Meech Shares why He hasn’t visited his Dad in 3yrs, 50 moving him to L.A. and Growing Up with BMF