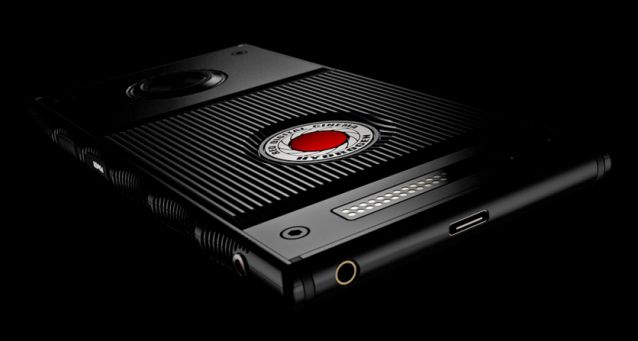 RED’s much-hyped Hydrogen One smartphone is edging ever-closer to market, according to an update from its creators. In a thread on the camera company’s reduser forums, the makers of the holographic-display phone have revealed pre-order will open “probably in April,” with an official ship date “sometime in the summer”. Details beyond this are vague, but according to the post carrier support for the phone is “unprecedented” and social media partners will include “big dogs.”

The update also included a reiteration of the phone’s specs. It’ll come with a Qualcomm Snapdragon 835x processor (unlocked or carrier specific), one headphone jack and a dual SIM slot. It’s also slated to be slightly bigger than other 5.7″ cell phones and slightly thicker. “Think SOLID,” writes co-creator Jim. The internal battery is also sizeable at 4500mA, although this isn’t a surprise given the phone’s 4V purpose.