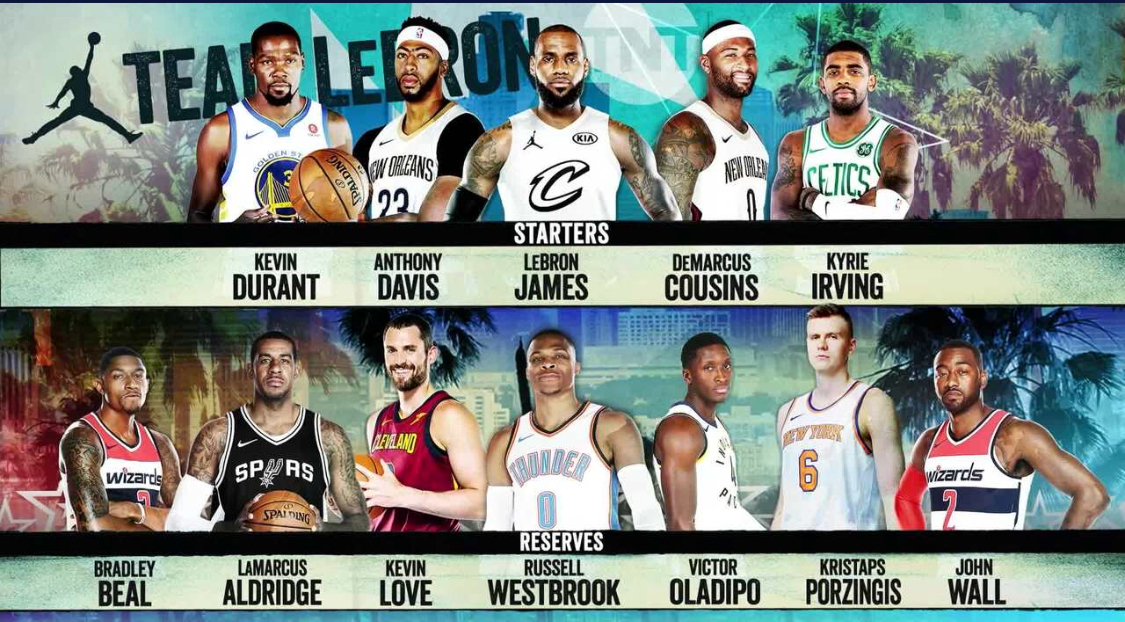 The draft was not televised, and neither James nor Curry would reveal who they chose first when they were interviewed on TNT when the rosters were unveiled.