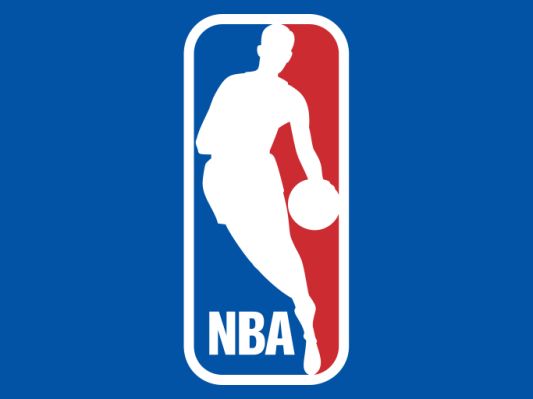 According to ESPN insider Brian Windhorst, Silver is looking at a comprehensive plan that would provide the option of entering the NBA draft or joining the affiliated G League without ever putting on a college uniform. Currently, a prospective player must compete on the college level for at least one year to be eligible for entry. Support for the policy has been mixed, as many take issue with some of the unintended consequences of the so-called “one-and-done” route that many take.
According to Windhorst, a new system would give permission for recruiters to establish contact with athletes in their early H.S. years and would compensate G Leaguers with a livable wage. What Silver so far isn’t looking to commit to, however, is a scenario whereby the NBA would convert its relationship with the G League to reflect a “farm system” model.