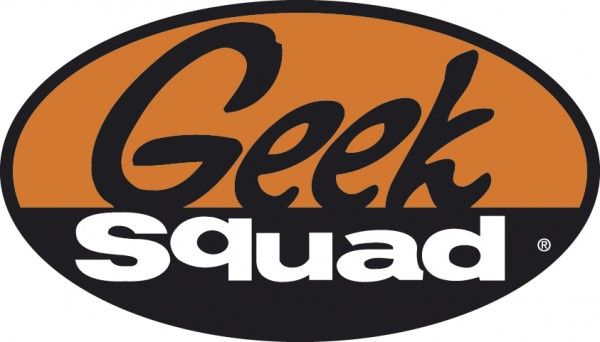 The Electronic Frontier Foundation (EFF) filed a Freedom of Information Act (FOIA) lawsuit last year after it learned that the FBI allegedly paid Geek Squad employees to pass along information about illegal materials on devices sent in by customers for repairs.