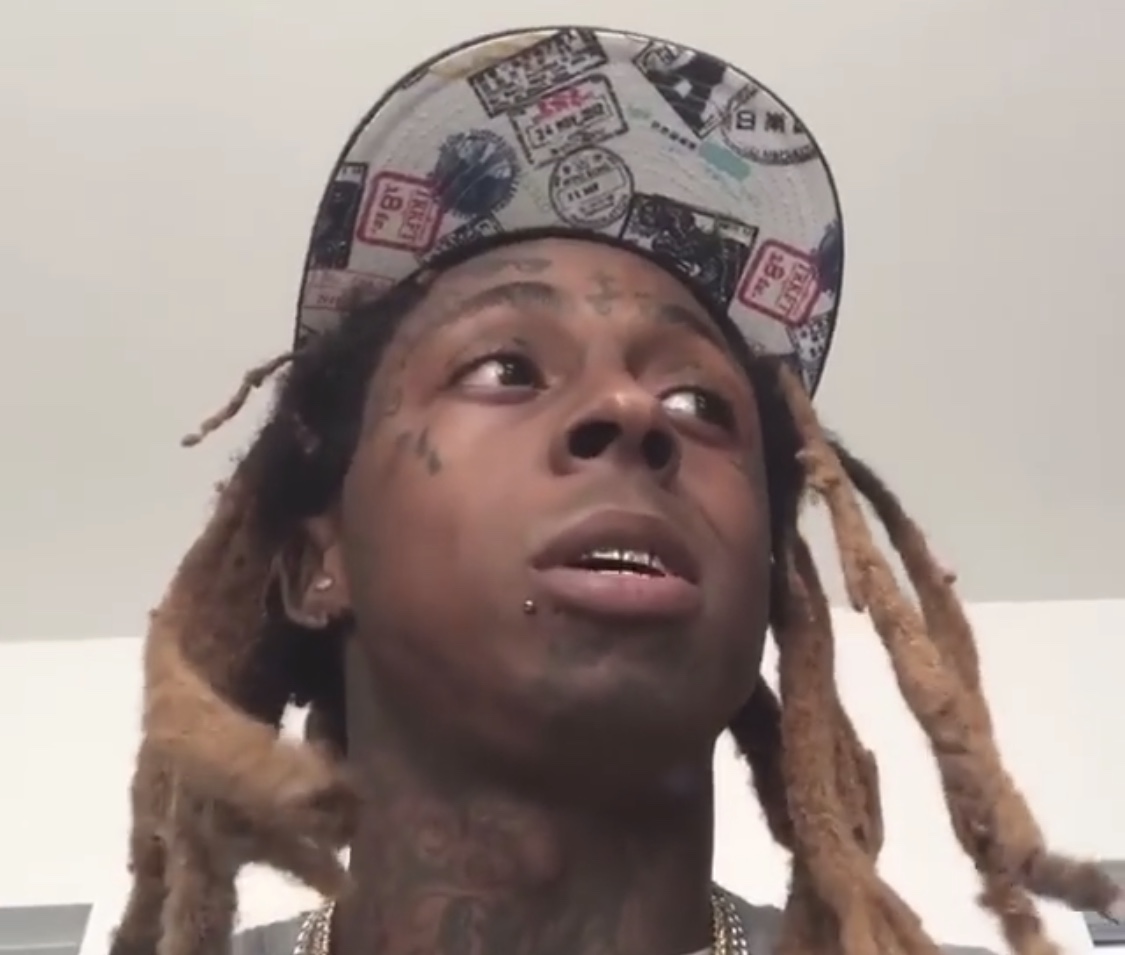 The “I Am Hip Hop” Award returns to honor self-proclaimed “greatest rapper alive,” and New Orleans’ own Lil Wayne. Having sold over 100 million records worldwide and garnered five Grammy awards, Lil Wayne is one of the most successful and critically lauded artists in hip hop. Touted rap’s first rock star, he released his platinum solo debut, Tha Block Is Hot, in 1999 at the age of 17. He released the first installment of his legendary Tha Carter series in 2004 before releasing three others, including the landmark Tha Carter III in 2008, which is the last rap album to have sold one million physical copies in the first week. Lil Wayne was the first male solo artist to surpass Elvis Presley’s record for most entries on the Billboard Hot 100 chart, and his 138 Billboard Hot 100 appearances, currently ranks as the third most of any artist. His most recent studio album, I Am Not A Human Being II​, was released in 2013 and debuted at #2 on the Billboard 200 Charts. Last year, Wayne released FWA (Free Weezy Album) exclusively on Tidal, where it was streamed a staggering ten million times within the first seven days alone. Lil Wayne is also a celebrated author who released his memoir “Gone Till November” in October of 2016 chronicling his experience in Rikers Island. Outside of his iconic music career, Lil Wayne has continued on as the CEO of his own Young Money Entertainment label (Drake, Nicki Minaj) which will release the much anticipated Tha Carter V later this year (in conjunction with Republic Records). Additionally, Lil Wayne is the CEO of Young Money APAA, a premiere full service sports agency.