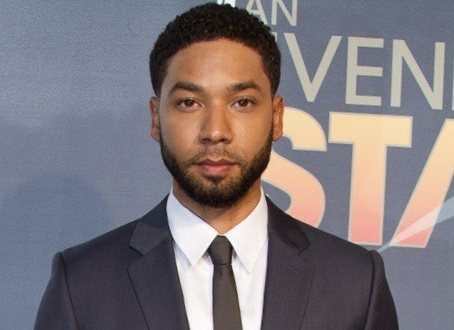 KINGSMEN
Law enforcement sources with knowledge of the investigation tell CNN that Chicago Police believe actor Jussie Smollet paid two men to orchestrate an assault on him that he repo
The sources told CNN the two men are now cooperating fully with law enforcement.
Smollett told authorities he was attacked early January 29 by two men who were “yelling out racial and homophobic slurs.” He said one attacker put a rope around his neck and poured an unknown chemical substance on him.