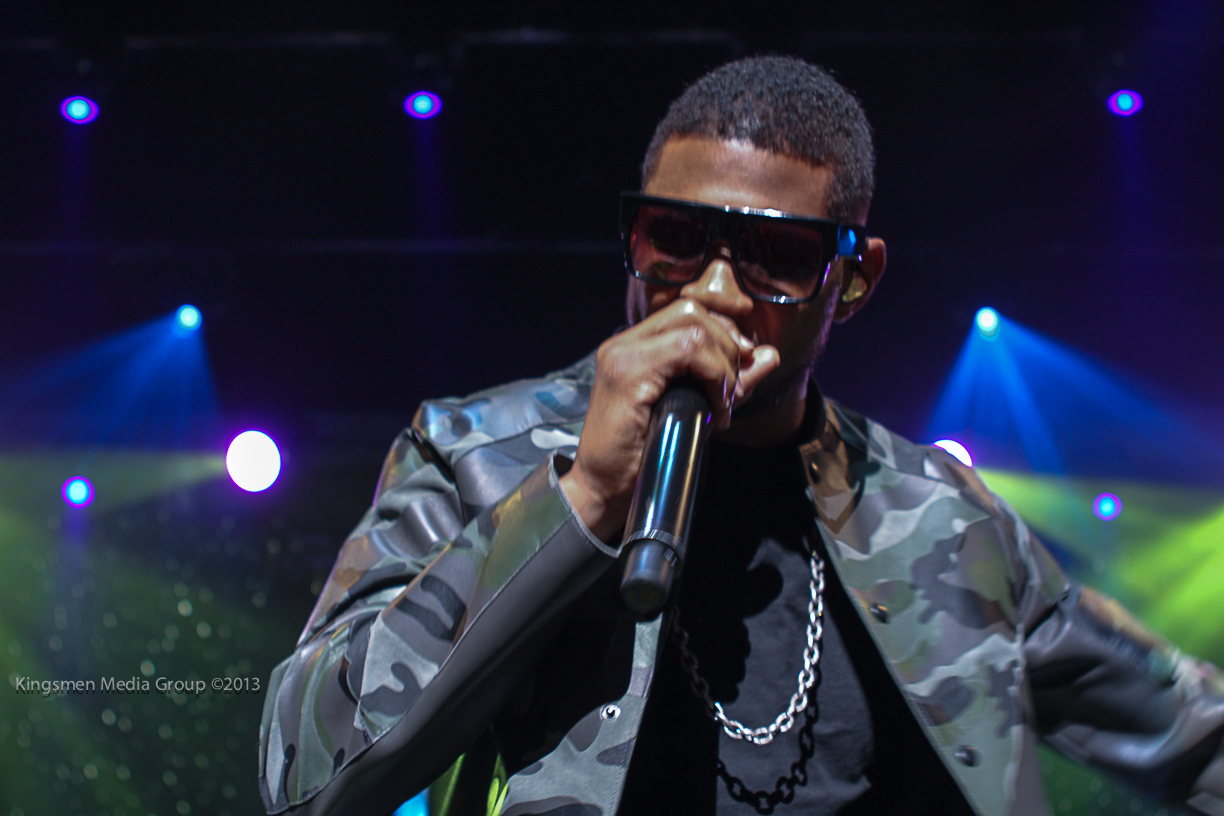 R&B superstar and Grammy Award winning singer Usher has been tapped to headline The 2019 Trifecta Gala, the premiere Derby Eve event of the Kentucky Derby, on Friday, May 3, 2019 at The YUM! Center in downtown Louisville.  The Trifecta Gala, recognized by Churchill Downs as an official Kentucky Derby event, is an annual philanthropic celebration presented by former NBA star and Heartland Coca-Cola CEO Junior Bridgeman and his family. Slated to perform during the Gala’s latter portion, Usher, who is known for his distinct style, soulful voice, and electrifying dance moves, will entertain Derby attendees with back up dancers and various songs from his chart-topping hits during the exclusive and special performance. “We are truly excited about partnering with Usher for the 2019 Trifecta Gala,” said event host Eden Bridgeman.  “His talents as an international entertainer will bring an unprecedented energy and guaranteed first-class entertainment to our event and to the Kentucky Derby festivities. Having a star like Usher headline our event will be crucial in helping us raise money and awareness around the charities and organizations our family hopes to support.” Sponsored by Coca-Cola and Boeing, The 2019 Trifecta Gala will benefit several charities that have partnered with the Bridgeman Charitable Group for this special occasion, including the V Foundation, The Louisville West End School, and The University of Louisville Autism Center. The fun-filled fete, an official event of the Kentucky Derby Festival, will include a night of food and beverages, a silent auction, and a plethora of who’s who from the worlds of sports and entertainment. Additional celebrity guests for this high-profile event will be announced in the coming weeks, and ticket sales and sponsorship information for ‘The Trifecta’ 2019 Derby Eve Gala are available at www.trifectagala.com.