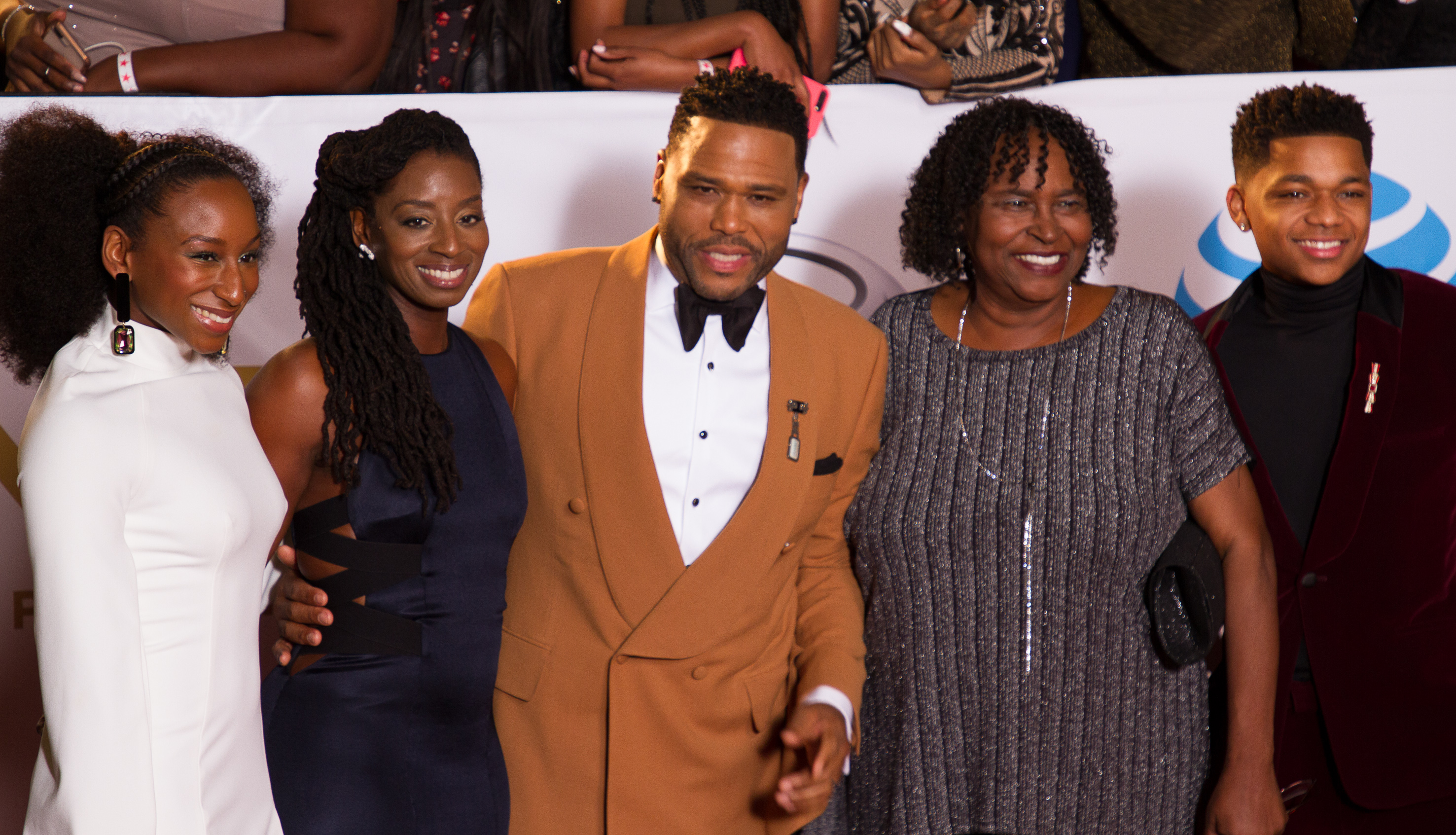 “We are pleased to have Anthony as our host for our 50th anniversary. Anthony’s charisma on stage has won over our audience and continues to bring in new viewers every year. As we recognize the best of the best artists for their accomplishments over the past year, we couldn’t be more proud to do so with Anthony by our side,” said President and CEO Derrick Johnson.