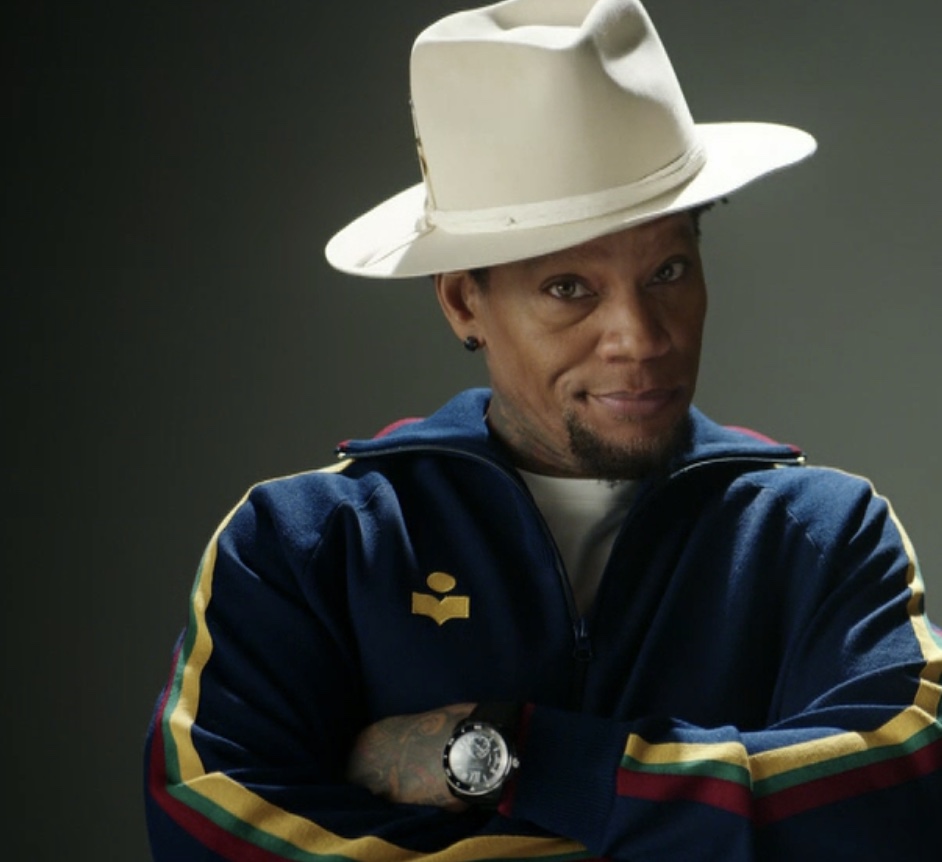 Noted comedian, actor and REACH Media Syndicated Radio host, DL Hughley is bringing his own brand of comedy and commentary to TV One with his new nighttime talk show THE DL HUGHLEY SHOW, premiering Monday, March 18 at 11/10C PM.

The show will air four nights a week, Monday through Thursday. Hughley is one of the most unapologetic voices of our time and does not shy away from controversy. THE DL HUGHLEY SHOW dives head first into hot topics of the day and dishes on the latest news, entertainment, pop culture and what’s trending in social media. “I’m excited for the opportunity to expand my radio show and bring it to a late night television audience,” said DL Hughley. “I want to talk about things that matter to our community and this show will mirror what everyone is talking about every day.” Always insightful and informative, Hughley and his co-host Jasmine Sanders use humor to deliver everything from hard news to lighter fare. Featuring stories relevant to a rapidly evolving African American community, the one-hour show, which is a hybrid of Hughley’s existing radio show and fresh content created specifically for a nighttime audience, will offer everything from covering the day’s major headlines and roundtable discussions to celebrity guest interviews and comedy bits. Shot in a stylized studio, the look and feel of THE DL HUGHLEY SHOW is patterned after a traditional radio show, adapted for television and will be taped in-studio four days a week from Burbank, CA.  THE DL HUGHLEY SHOW is produced for TV One by Pygmy Wolf Productions with DL Hughley and KP Anderson serving as Executive Producers. Sonya Vaughn and Charlie Gerencer serve as Co-Executive Producers and Jade Mills serves as Executive in Charge of Production. Melanie Massie serves as Talent Producer. For TV One, Susan Henry and Regina Thomas serve as Executive Producers in Charge of Production.  For more information about TV One’s upcoming programming, including original movies, visit the network’s companion website at www.tvone.tv. TV One viewers can also join the conversation by connecting via social media on Twitter, Instagram and Facebook (@tvonetv) using the hash tags #THEDLHUGHLEYSHOW, #TVONE and #REPRESENT.