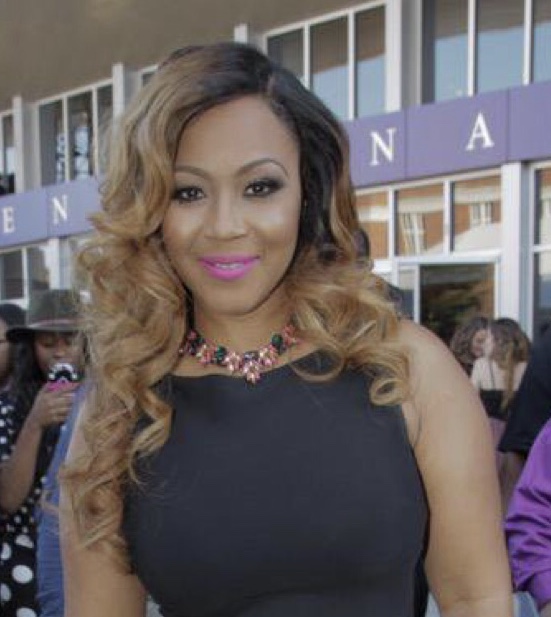 After a four-year hiatus, America’s most inspirational singing competition, “Sunday Best,” makes its triumphant return to BET, as a new and improved Season 9 takes over Sunday nights beginning in June. The well-established gospel show welcomes back Grammy Award®-winning music legend Kirk Franklin as host, gospel songstress and host of “Get Up Mornings,” Erica Campbell as a judge; and adds two Grammy-Award® nominated artists Kelly Price and Jonathan McReynolds as new additions to the panel. With a brand new stage and exciting themed challenges, this season will be the toughest one yet.
The new season kicks off with in-person auditions in front of the judges as they narrow the field from 20 to the top 10.  For the first time the contestants were able to use an online submissions process, after which the team lead a global search for this year’s contestants, leading up to the much-anticipated live auditions in Dallas, TX, Washington, D.C., Atlanta, GA, and Detroit, MI, Lagos, Nigeriaand for the first time-ever London, England and Johannesburg, South Africa, which were open to select international contestants.