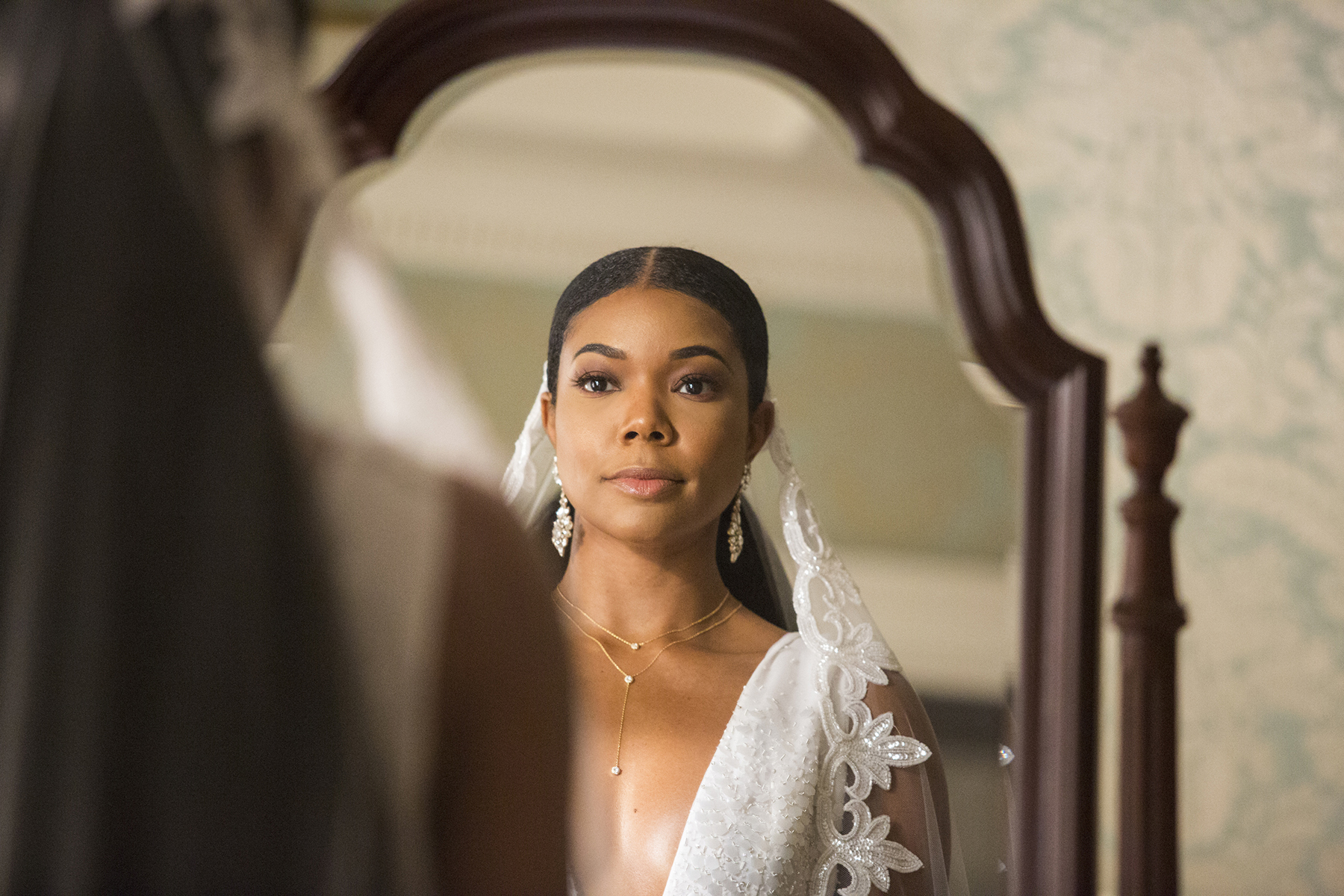 After four riveting seasons, “BEING MARY JANE” fans will find out if Mary Jane Paul can truly “have it all” in an epic, two-hour series finale film airing on BET Tuesday, April 23 at 8 PM ET/PT. Starring Gabrielle Union, the movie event boasts an all-star cast including Michael Ealy, Morris Chestnut, Lisa Vidal, Richard Roundtree, Margaret Avery, Richard Brooks, BJ Britt, Raven Goodwin and Nicholas Gonzalez. As this chapter draws to a close, “BEING MARY JANE” will bow out with the same authentic voice that resonated with fans and made them fall in love with Mary Jane.

The “BEING MARY JANE” series finale movie will resume with the fallout between Mary Jane and Justin (Michael Ealy) that closed season four. While the question remains whether she has found the right man in her life, fans are also left to wonder if she will ever have a child of her own. When viewers last saw Mary Jane, she revisited the fertility clinic to have her frozen embryos implanted… right before she comes home to a surprise marriage proposal from Justin! Will Mary Jane say yes to Justin? Will she get her long-awaited chance at a family? Will she get her fairytale ending or will she reinvent what it means to live happily ever after? With so many unanswered questions, only time will tell if Mary Jane has finally found a way to have it all.