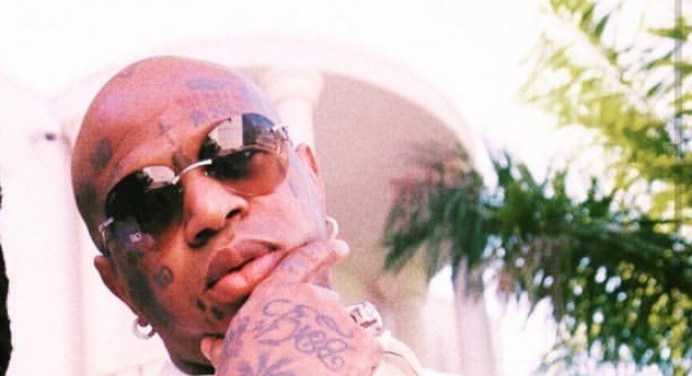 “I am honored to work with Benny; we share a great history in the music business over the past 20 years,” says Williams. “Benny and I have often discussed making films together and this project presented us with the perfect opportunity to produce a great movie.”
Written and directed by newcomer Solomon Onita, Jr., Tazmanian Devilstars  Abraham Attah, best known to audiences from his soul-stirring role in the award-winning film Beast Of No Nation, Adepero Oduye (When They See Us), Ntare Guma Mbaho Mwine (The Chi) and Kwesi Boakye (Claws).
“I have been creating visuals for Cash Money artists for decades and I am excited about this next phase of our collaboration,” says Boom.  “Bryan ‘Birdman’ Williams has supported me since my first years Directing and this joint venture is a natural business and creative transition–the first of many.”

Boom and Williams’ working relationship dates back to the early 2000’s, and music videos for the Hot Boyz, Juvenile, Big Tymers, Birdman & Lil Wayne; to recent projects for Jacquees, Nicki Minaj, and Drake.  This new venture taps into a shared passion for filmmaking and provides both men a strong ally to develop projects and other joint venture opportunities.
“It’s exciting to join forces with Benny to tell a unique story on the big screen,” says Ronald ‘Slim’ Williams.  “We’ve built a platform to succeed together and open the door for some very exciting projects in the future as well.  It all begins with Tazmanian Devil.”

Tricia Woodgett of TigerEye Films is producing, and Gerald Rawles (Next Day Air) will serve as an executive producer on the project.

ABOUT TAZMANINA DEVILA journey of self discovery, tinged with teen angst, Tazmanian Devil follows 19-year-old Nigerian immigrant Dayo (Attah) who, after moving to the US, struggles to bond with his father (Mwine) who abandoned him and his mother (Oduye), in Nigeria, to chase his own calling of becoming a missionary. When Dayo finds acceptance by joining a college fraternity, his decision is challenged by his strict and religious father.  Dayo must now decide the man he will become.