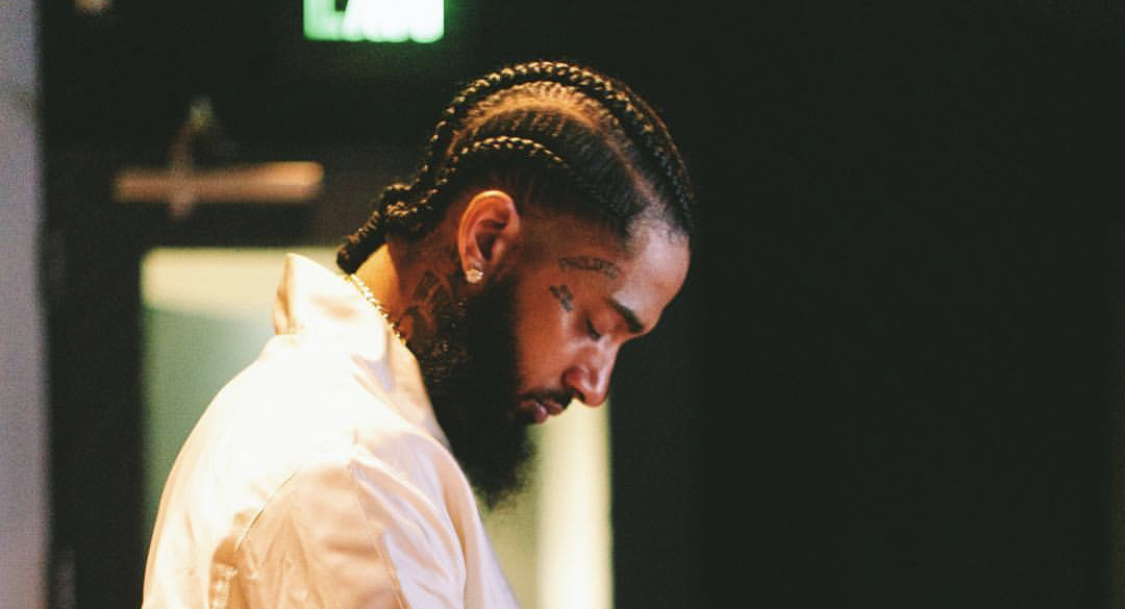 Today BET Networks announces Nipsey Hussle as the recipient of the 2019 “BET Awards” Humanitarian Award. In the spirit of uplift he evoked in his community, his work as a devoted son, brother, father, partner, friend and all-around community advocate and philanthropist, Nipsey will be posthumously honored with the iconic award at the 19th annual Awards show airing live in his hometown of Los Angeles, CA on Sunday, June 23rd at 8 P.M. ET.

Nipsey continues to be a big part of the BET family from past BETX Staples Center concerts, performing on the BET Live Stage, to visiting the set of BET original series, BET Networks will continue to celebrate the life and work of the beloved LA native known lovingly as “Neighborhood Nip.” BET Networks also commemorated and celebrated his life by broadcasting “BET REMEMBERS: NIPSEY HUSSLE”, live and commercial-free coverage of Nipsey’s funeral service in its entirety on BET and BET Digital.

Over the past few months, “Neighborhood Nip’s,” work as an entertainer was only a small piece of who he was, and that would have been superseded only by his remarkable and tenacious efforts to advance his community, empowering and employing underprivileged groups through real estate investments, science and tech learning centers for teens. Nipsey’s work within his community reflects the artist outside of the world of music, and BET Networks is honored to acknowledge his work in front of his peers as well as the world of entertainment on one of its biggest nights in black entertainment and culture.

“As a prolific artist and leader, Nispey Hussle was zealous about driving change for the betterment of his community, empowering and employing those in need and being an influential and highly respected activist. His passing was a tremendous loss to the entertainment industry and to the culture. We will continue to remember his advocacy and be inspired by the groundwork he set forth and his dire commitment to social change. We are forever grateful, humbled and honored to have experienced his presence and we are invested in doing our part to ensure that the marathon will indeed continue. It is an immense honor for us to recognize him with this year’s Humanitarian Award,” said Connie Orlando, Executive Vice-President, Head of Programming at BET.

Additionally, a star-studded tribute in Nipsey’s honor featuring DJ Khaled, YG, John Legend and Mustard will occur during the live show paying homage to the beloved artist and community philanthropist.

Connie Orlando, Executive Vice-President, Head of Programming at BET will serve as Executive Producer for the “BET Awards” 2019 along with Jesse Collins, CEO of Jesse Collins Entertainment.

BET.com/betawards is the official site for the “BET Awards” and will have all the latest news and updates about this year’s show.