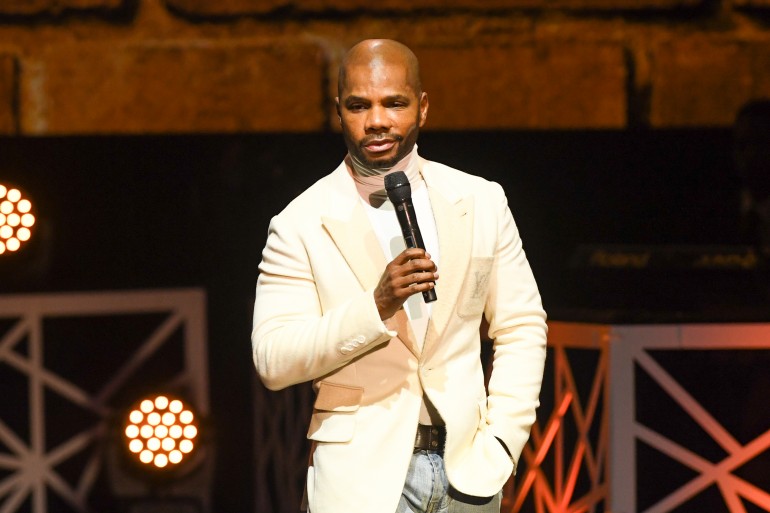 On the eve of the release of his anticipated twelfth album Long Live Love, BMI singer/songwriter and Gospel superstar Kirk Franklin dropped by the BMI offices in New York for a special listening session. During the event, Kirk walked attendees through the tracks of the new album, explaining his approach to writing its music and lyrics, and sharing how even as an accomplished writer, performer, producer and arranger, he found solace and emotional therapy through that intense creative process.

After the presentation, Kirk was gracious enough to sit down with BMI to further delve into his role as a songwriter, his inspirations and the significance of Black Music Month. Check out what the multiple-GRAMMY-winner had to say in this exclusive BMI video.