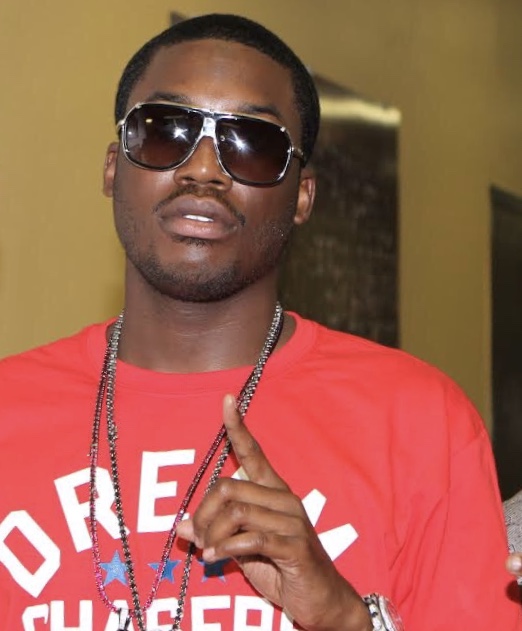 A panel of judges handed down their decision Wednesday in Pennsylvania Superior Court — saying Meek does in fact deserve a new trial, with a new jury … and most importantly a new judge who ISN’T Judge Genece Brinkley … who many believe had it out for him the first time around.

Meek celebrated the decision on social media, writing … “As of right now I’m not on probation and I am not a felon anymore,” adding a bunch of praying hands. He went on to say, “today was mega!!!”

TMZ reported, the key witness in the case turned out to be a dirty cop.  Even the prosecutor wanted a new trial, but Judge Brinkley wouldn’t budge.  This time around a panel of 3 judge who were not previously involved in the case unanimously made the decision to throw out the conviction.