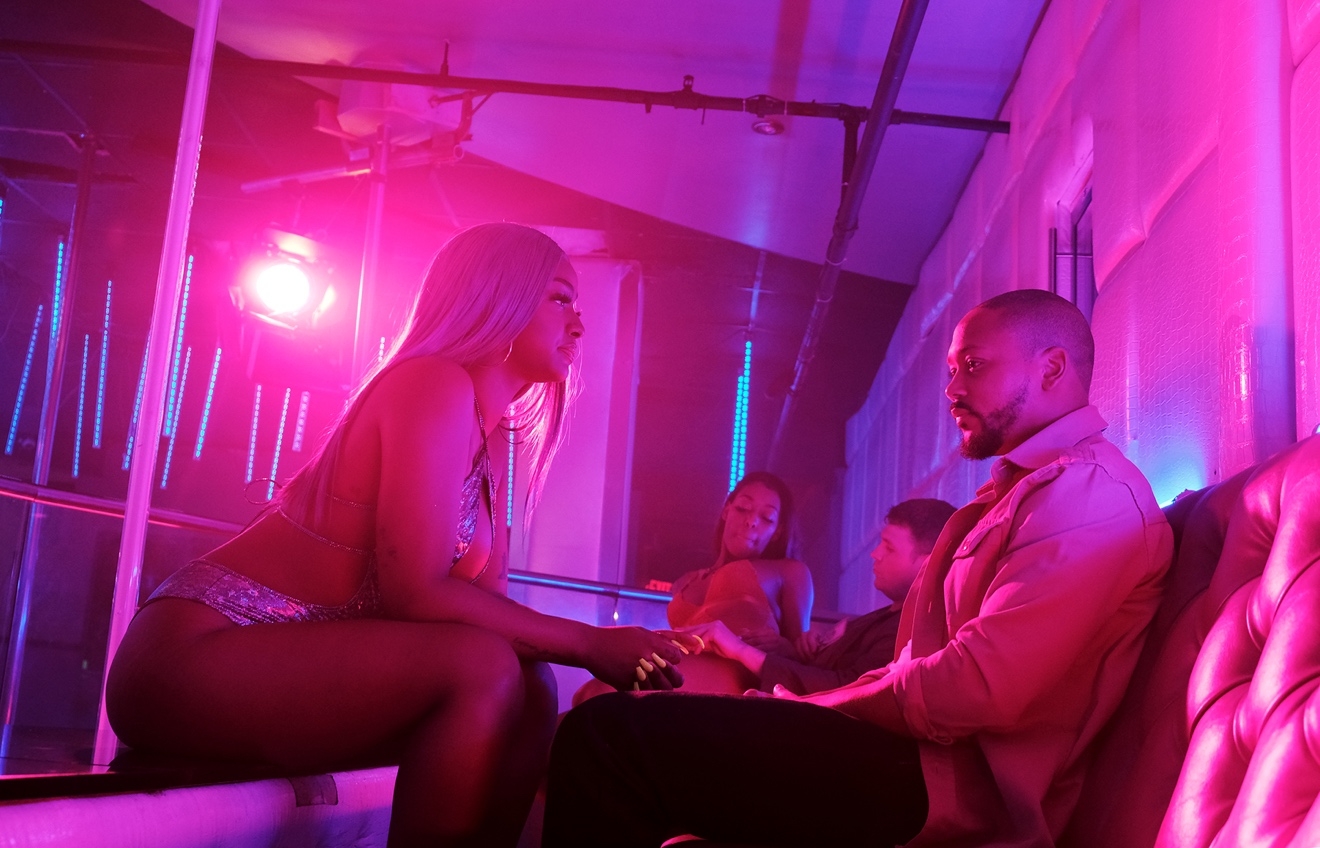 Irv Gotti’s anthology series, TALES will reimagine Cardi B’s breakout hit “Bodak Yellow,” with a one hour episode staringJustine Skye and Romeo Miller.   In her television directorial debut, new comer Ellie Foumbi(Zenith) winner of the Gold Student Academy Award and shortlisted for the 2017 Academy Awards in the Live-Action short film category, creates a beautiful visual  to the uplifting story of Violet, a twenty-three year old exotic dancer, raising her teenage sister while looking for her shot at becoming a hip hop superstar.

To bring the “Bodak Yellow” story to life, Lorenzo and  Foumbi has cast a variety of TV and music veterans including Justine Skye,  Romeo Miller (I Got the Hook Up 2, Empire, Survivors Remorse), Rasheeda (Love & Hip Hop Miami, and comedian & recording artist Lil Duval.