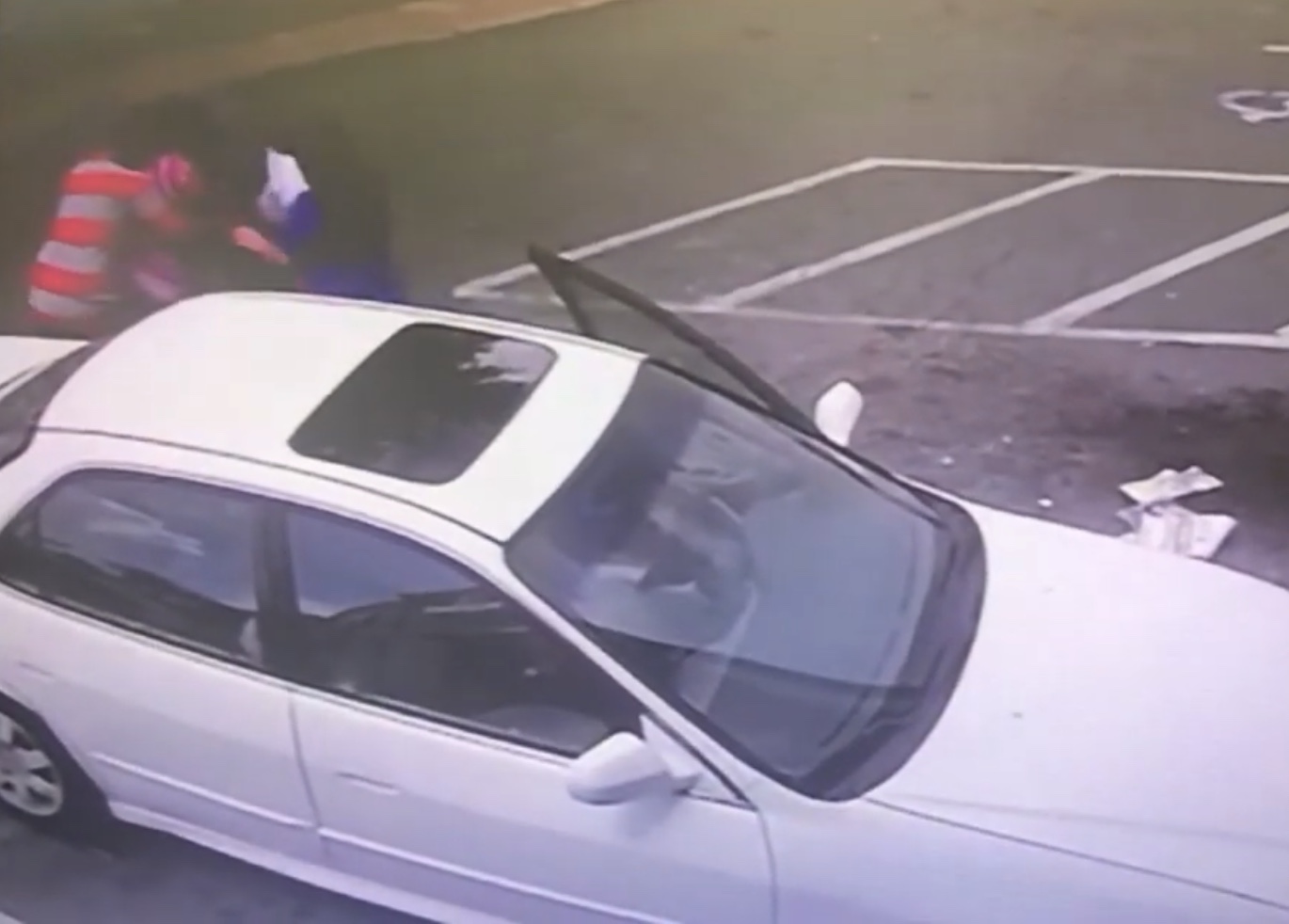 Karen Lashun Harrison, 26, of Georgia was arrested and charged with murder, felony child cruelty, simple battery, and affray after dropping her baby during a fight with another woman on Friday (July 19). The baby later died from its injuries from the fall.

Police say Harrison told police that the baby fell from the arms of a family friend, which the family friend backed up. However, surveillance footage showed that Harrison was holding the baby before getting in a fight with another woman. The family friend, Carneata Clark, 26, was charged with obstruction of justice and making false statements to police.