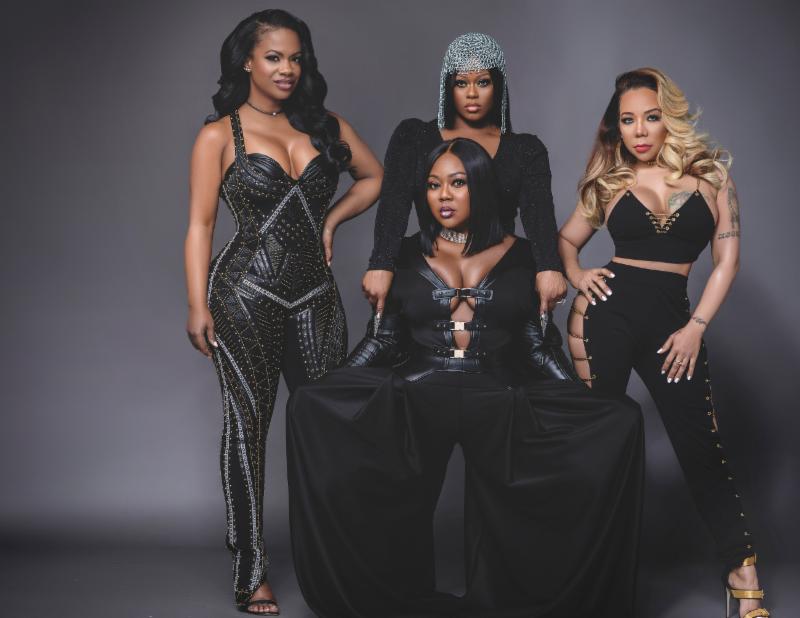 Chicago based television production company Central City Productions announces the 2019 Black Music Honors television taping set to take place on Thursday, September 5th at The Cobb Energy Performing Arts Centre in Atlanta, GA. During this star-studded two-hour television special, Central City Productions (CCP) will honor artists and musicians who have influenced and made significant contributions to American music.
The honorees for this year’s Black Music Honors include Xscape who will receive the Urban Music Icon Award for the platinum selling quartet group’s 25 years in the industry. Yolanda Adams will receive the Gospel Music Icon Award. Culturally-conscience eclectic group, Arrested Development and chart-topping crooner,Freddie Jackson, whose career has spanned over 33 years, will also be honored.

“The vision behind the Black Music Honors is to recognize the trailblazers in African American music who have paved the way for the artists of today. Many of these artists have never received their much-deserved recognition,” stated Founder and Executive Producer, Don Jackson.

Television and radio personality Rickey Smiley and Grammy® Award-winner and actress LeToya Luckett return as co-hosts of the show, which is set to air in broadcast syndication Sept. 14 – October 20, 2019. State Farm returns as the show’s title sponsor.
The epic event will be held at The Cobb Energy Performing Arts Centre located at 2800 Cobb Galleria Pkwy, Atlanta, GA 30339. Doors open at 6 p.m. with the show taping at 7 p.m.