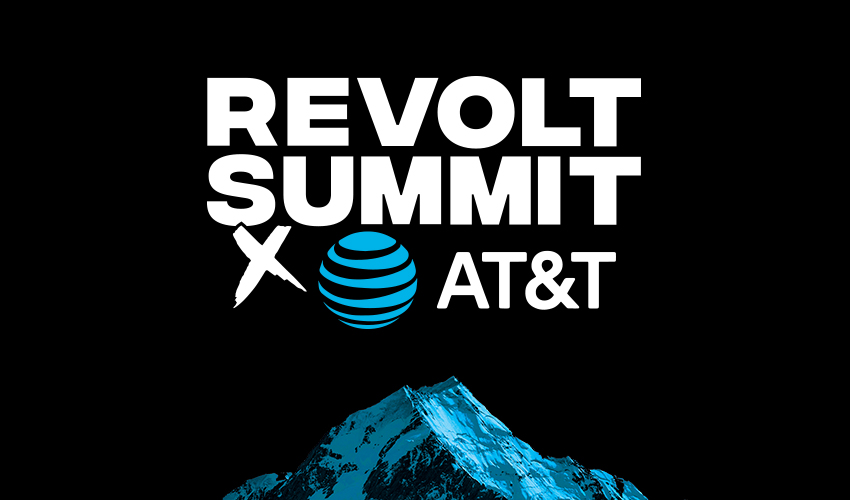 Shining a light not only on Hip Hop but also on Atlanta as one of the true leaders in the space, REVOLT Summit will host a panel with local Atlanta legends, Coach K and Pierre “Pee” Thomas, founders of Hip Hop imprint, Quality Control.  Since launching in 2013 the Atlanta based label has been a dominant force in music, working with top tier artists including Migos, Cardi B, Lil Yachty and Lil Baby and reaffirming Atlanta as a place that lives and breathes Hip Hop. At the REVOLT Summit Coach K and Pee are set to lead a discussion entitled Quality Control: The Blueprint Behind Hip Hop’s Most Influential Imprint offering insight into the business of Hip Hop and their personal path to success as well as providing actionable advice that will ultimately help attendees flourish themselves.

On Thursday, Grammy nominated songwriter and producer Ester Dean, will join the Songwriting 101 panel and co-host of REVOLT’s State of the Culturewill judge the Be Heard competition featuring performances from 5 finalists selected from over 100 applicants.

Day two of the Summit will feature the aforementioned Quality Control panel along with “The Making Of Since The 80s” with Kei Henderson and Zekiel Nicholson and a performance from DJ Moma, who is also set to participate in in a panel discussion titled Afrobeats Takeover the same day.

“This is the first big announcement of many for REVOLT Summit in Atlanta,” said Sean “Diddy” Combs.  “I’m excited that Coach K and Pierre “Pee” Thomas will join me as co-chairs of the Atlanta Summit.  We’ve got many big & exciting announcements to come that will include established artists, leaders & the real next generation of cultural voices.”

Unapologetically leading and living Hip Hop culture, REVOLT’s three-day celebratory Atlanta event will be an exclusive gathering of the industry’s top players as they engage in groundbreaking conversations, intimate networking opportunities and serve as a resource for young people to both own the business and the culture. The epic cultural happening is the only multi-modal event experience singularly focused on highlighting and elevating Hip Hop by exploring what it means to be authentic and innovative in the space and equipping young people with the necessary tools to build the future as unapologetic barrier breakers. AT&T, the exclusive presenting sponsor of the REVOLT Summit, will help expand reach by providing tickets and greater access for those seeking to become future leaders. Additional performances and speakers will be unveiled in the coming weeks.

We help family, friends and neighbors connect in meaningful ways every day. From the first phone call 140+ years ago to mobile video streaming, we innovate to improve lives. We have the best network according to America’s biggest test.** We’re building FirstNet just for first responders and creating next-generation mobile 5G. With DIRECTVand DIRECTV NOW, we deliver entertainment people love to talk about. Our smart, highly secure solutions serve over 3 million global businesses – nearly all of the Fortune 1000. And worldwide, our spirit of service drives employees to give back to their communities.