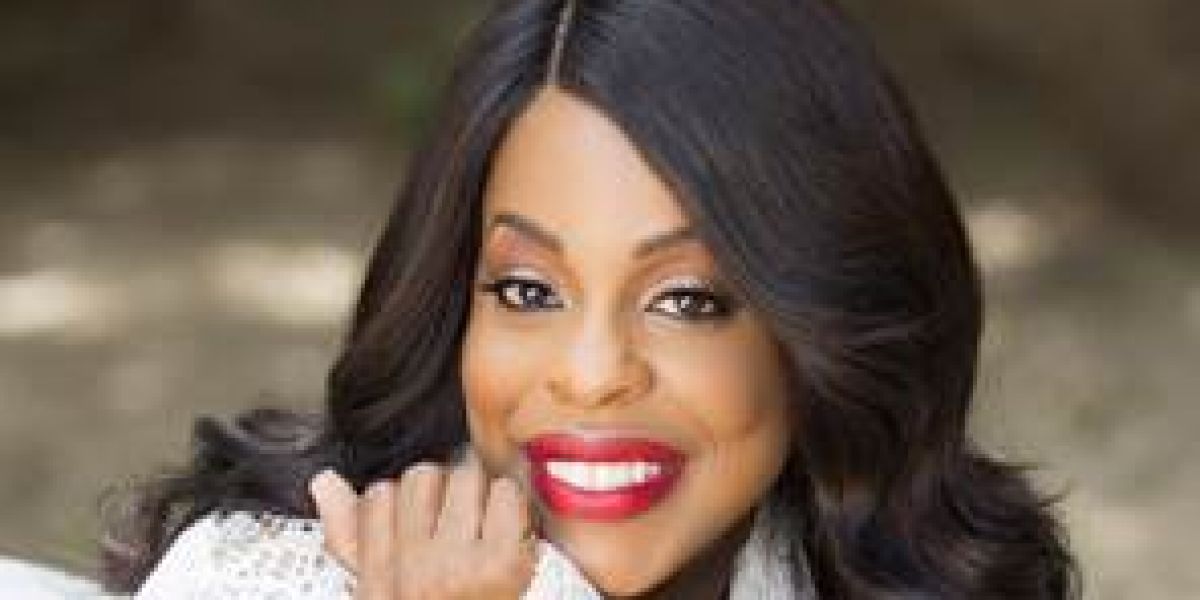 BET Networks and Beverly Bond, CEO, Executive Producer and Creator of BLACK GIRLS ROCK!® are excited to announce Emmy-nominated actress, Niecy Nash as host of The 2019 BLACK GIRLS ROCK!® Awards on BET. This year’s celebration will tape on Sunday, August 25, 2019 at the New Jersey Performing Arts Center (NJPAC) in Newark, NJ.  The broadcast will premiere on Sunday, September 8, 2019 at 8:00 P.M. ET/PT on BET.

“I am thrilled to host this year’s BLACK GIRLS ROCK! Awards, said 2019 host, Niecy Nash. “We are celebrating Black women who serve the world with style, grace, class and sass! Our honorees are truly shining bright. In a room full of Black girl magic anything could happen! This is going to be an amazing event!”

Creator and Executive Producer, Beverly Bond added, “BLACK GIRLS ROCK® on BET is the mecca for Black girl brilliance. This show is the preeminent annual celebration of Black women and girl’s influence across sectors and this year’s cohort of celebrants are stellar examples of our illustrious contributions to the world.” Bond continued, “Multifaceted actress Niecy Nash brings her own unique flavor of black girl magic as our host and we couldn’t be more thrilled. Our lineup from host to honorees, performers and M.A.D. Girls all rock and I’m looking forward to presenting another empowering and dynamic show.”

Next post ‘Matrix 4’ is Coming with Lana Wachowski Directing

Back in 2007 we used to finesse this Rolls Royce Phantom rental to convince people in the city we were...

BET announces the nominees for the 16th annual “BET HIP HOP AWARDS,” honoring the past year in hip hop music across 17...