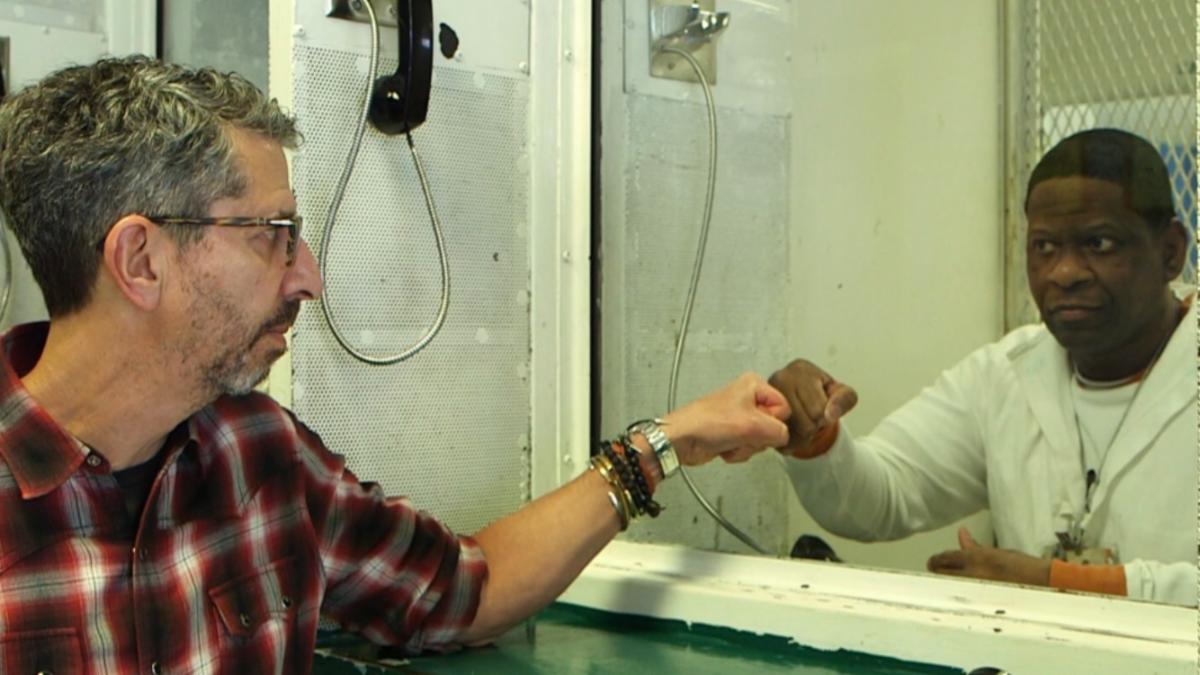 The 9th season premiere episode of the Wrongful Conviction with Jason Flom podcast presents the case of Rodney Reed, the innocent man sentenced to death row in Texas after being wrongfully convicted for killing Stacy Stites in 1996. With overwhelming evidence of his innocence drawing international outcry from the likes of Rhianna, Kim Kardashian, Dr. Phil, the Texas State Legislature, law enforcement groups, and many others, the podcast – which has over 10,000,000 series listens – urges the public to join the petition to the Texas governor to halt this injustice.

At the time of her death, Stites had recently become engaged to police officer Jimmy Fennell, although she was then in a romantic relationship with Reed. After Stites’ body was discovered strangled on a roadside in Bastrop, Texas, Fennell was initially the primary suspect. The focus of the investigation changed when forensic testing discovered Reed’s intact spermatozoa inside Stites’ corpse and the now-discredited science of that time asserted that spermatozoa cannot survive for over 24 hours once discharged. Reed was arrested for murder, convicted by an all-white jury and sentenced to death – despite a solid alibi and no other forensic evidence of any kind implicating him.

Current science disproves the state’s evidence that put Reed behind bars; experts now agree that spermatozoa can survive up to 72 hours after release, and all three of the state’s experts have disavowed their former testimony. Reed maintains that he and Stites had consensual sex the day before her disappearance.
In this episode of the podcast, entrepreneur, music industry executive, author, philanthropist, and social justice activist Jason Flom visits Reed on death row for a chilling conversation about his conviction. Reed’s attorney, Bryce Benjet, discusses new evidence that has come to light, as well as the continuing battle to have the murder weapon and other crime scene evidence finally tested for DNA. Reed’s brother, Rodrick, shares his advocacy for his sibling’s freedom and the work of the Reed Justice Initiative.
In addition, renowned forensics expert Dr. Michael Baden revisits his compelling testimony that ruled out Reed as the perpetrator and disproved the time of death alleged by the state at trial, thereby placing Stites in her apartment when she died during a time when Fennel stated under oath that he had been at home with Stites. When asked about this discrepancy in his sworn testimony, Fennel, who was subsequently convicted of kidnapping and murder in an unrelated case, responded by invoking his 5th amendment rights. Fennell also failed 2 polygraph tests in connection with the Stites murder investigation. In addition to this, years after Reed’s conviction, Fennell had been quoted as saying that if he ever learned of Stites cheating on him, he would strangle her with a belt and get away with it.
Rodney Reed is scheduled to be executed by lethal injection on November 20th, 2019.